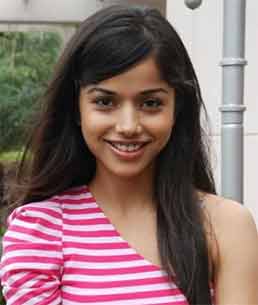 Aparnaa Bajpai, who will be seen in Vikram Bhatt's "Horror Story", says she spent more time removing her makeup while shooting for the movie coming out Friday.

"If I spent little over an hour applying the makeup before the shoot, I spent nearly three hours removing it. This was so because we were covered with umber powder and smoke from the scenes. Most scenes were not completed in one take, therefore, we spent long hours in closed rooms covered with all this," Aparnaa told IANS.

"We shot in dusty, dark and unkempt places. For the shoot, it was made dirtier. So you could imagine the stressful environment in which we shot. When I used to go home after shooting, my family wouldn't even recognise me at times," she added.

Aparnaa believes "Horror Story" is bereft of any cliches associated with the genre.

"A typical Bollywood horror flick is plagued by a lot of cliches. But I don't think the audience will find any such cliches in the film. It will deliver a lot of thrills from beginning to the end," she said.

"Lot of the expressions from the film stuck with us. The film took a toll on many of us, especially me. Recently, while waiting at a traffic jam in my car, I was scared when a beggar knocked on my window pane. I realised later that it was the effect of the film," she added.

Aparnaa had lots of fun as well on the sets.

"It was a young team. We were seven of us and there was lots of fun on the sets. All of us wanted to come back the next day even after a tiring schedule because we enjoyed each other's company so much," she said.

Aparnaa, who has acted in Tamil films "Easan" and "Karuppampatti", will be seen in another horror flick "Mumbai 125 KM". 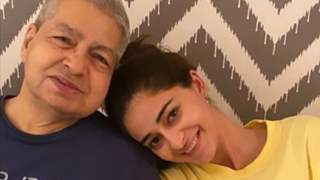