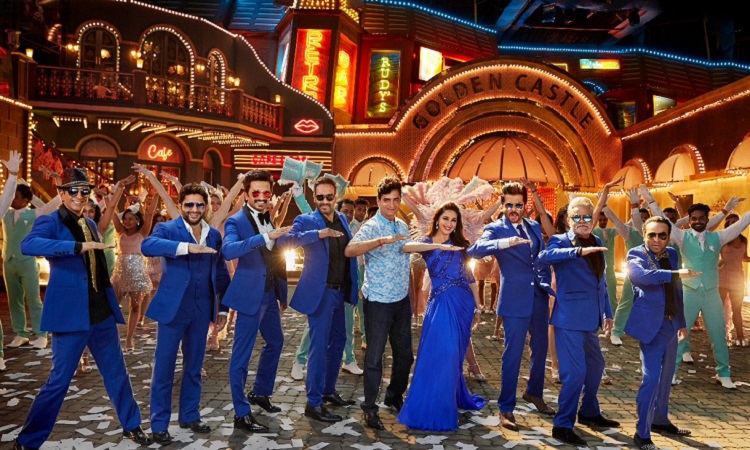 Actor Javed Jaffrey, who is gearing up for the release of his forthcoming film "Total Dhamaal", says that the makers postponed the release of the film from December to February next year because of special effects involved in the project.

Javed was interacting with the media when he visited handicraft design exhibition "Inception" along with his brother Naved Jaffrey on Thursday, here.

The film was earlier scheduled to release on December 7 but the makers of the film postponed the release date of the film to February 22.

Asked about the reason, Javed said, "There are lots of special effects in it and it was consuming a lot of time. Makers also felt that if they release the film in December then it wouldn't be nice for the film as there are some big releases in that month and they didn't want to compromise on anything that is the reason why they shifted it to February next year."

"Total Dhamaal" is the third installment of successful franchise "Dhamaal" which originally starred Arshad Warsi, Javed Jaffrey, and Riteish Deshmukh but in the third part, the makers have brought in a new addition to its original cast. 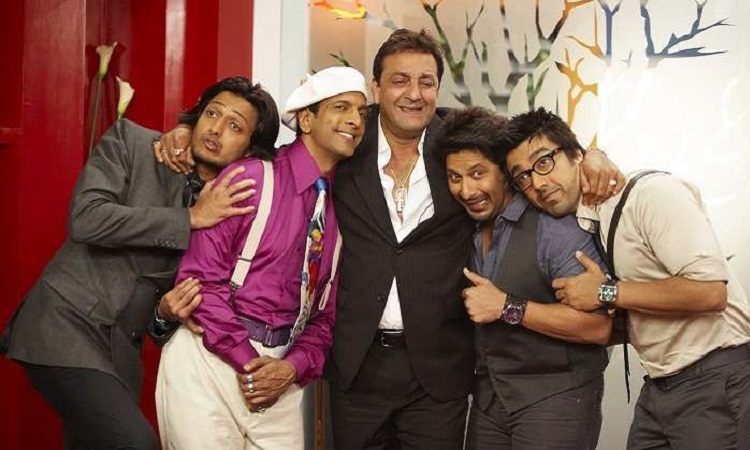 Talking about it, Javed said, "It's a 'Total Dhamaal' in its true sense. There is Ajay Devgn, Boman Irani, Johny Lever, and Sanjay Mishra in the film and apart from them, there is Arshad Warsi, Riteish Deshmukh and me in it, who have earlier worked together in two parts of 'Dhamaal' franchise."

Javed and his brother Naved Jaffrey hosted a popular dance competition show on television called "Boogie Woogie" which started in 1996 and it went off air on March 2014.

Asked whether he has any plans to revive the show, Javed said, "We are working on something. It may not be 'Boogie Woogie' but we are doing something in a similar space. It will be a dance show with a hint of comedy."

"Total Dhamaal" is directed and co-produced by Indra Kumar. It is the sequel to 2011 film "Double Dhamaal" and the third installment of the "Dhamaal" film series.

"No matter where we are from, the stories of real heroes has always ...