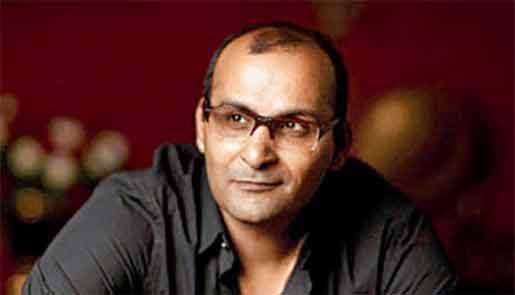 Film producer Sunil Bohra has revealed plans of launching a 10-minute cut of the Freida Pinto-starrer "Trishna" online - much ahead of the feature film's release in the country.

Directed by the internationally acclaimed Michael Winterbottom, "Trishna" will hit the theatres Jan 30, 2015. But before that, Bohra of Bohra Bros has come up with the unique idea to let the public know what the film really contains.

The special cut of the movie will go online Nov 15.

Talking about the plan, he said: "I want the people to know what the film is all about. This has not been done before in the industry, and if everything goes well, it will become a trend to showcase 10 to 12 minutes of a film's story through which the public can get to know what content they are buying tickets for."

Is he being over-confident about "Trishna"?

"This is not my over confidence, but it is a sincere effort to be honest about the product. I really want people to buy tickets after they are sure and convinced about the story.

"I strongly believe that the story is very strong in itself," he said.

Based on Thomas Hardy's novel "Tess of the d'Urbervilles", "Trishna" tells the story of a woman whose life is torn between love and circumstances.

The story revolves around Trishna (Freida) meeting a wealthy young British businessman Jay Singh (Riz Ahmad) who has come to India to work in his father's hotel business. After an accident destroys her father's jeep, Trishna goes to work for Jay, and they fall in love.