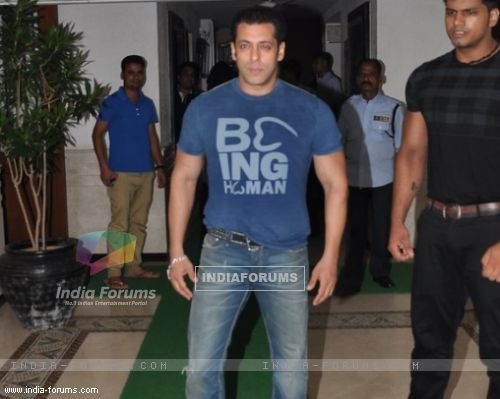 Available to fashionistas in Europe and Middle East as well, the brand also has a presence in India.

It has stores in places like Kolkata, Ranchi, Bhubaneswar, Varanasi, Guwahati, Delhi and Mumbai.

The Being Human foundation was created in 2007 by the "Dabangg" star to support the underprivileged in India.

In partnership with various companies, the foundation creates specific initiatives for education and healthcare.

In 2012, Salman launched Being Human clothing with Mandhana Industries to finance and develop the foundation's activities. Then, Being Human became both a charitable trust and a clothing brand.