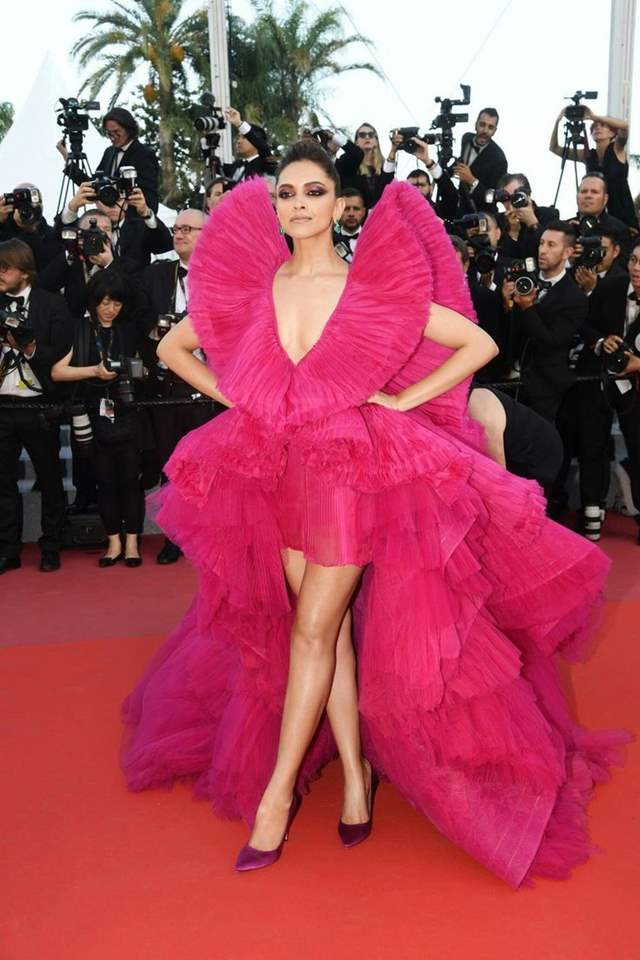 In a study released by Duff & Phelps based on 'Celebrity Brand Valuation Study 2020', Deepika Padukone emerges as the 'Most Valued Celeb' yet again. She has constanly been a brand favourite and has delivered back to back hits. There is more to it than the eye can see, as Deepika is bollywood's undisputed Queen for a elaborate list of reasons and a source close to the actress has listed it all.

Lets find out what has made Deepika Padukone bag one title after the other:

She has taken over the mic from many male compatriots -

With her value staring tall at 50.4 $ million not many people can claim to be in the same league as Deepika. With a lot of films in her kitty and an expected long list of brands looking for association with Deepika, she is way ahead of not just female celebrities but even a lot of the male superstars.

"With Deepika you get the whole package", reveals an industry expert

"Deepika's beauty speaks for itself but she is an equally good actor and her work speaks for her. With a lot of hits to brag off and a lot more to come, when you sign Deepika you know you are up for success as you get the whole package with her."

Leading brands already have her on board

In a decade, Deepika has made quite a name for herself and it is evident when you see all the leading brands either running after her for her signature or already having her on board with them. Her name holds certain weightage which a lot of brands look to have leverage on so she is very hot property in the brand circuit.

With a combined following of over 82 million of just twitter and instagram she surely holds key to one of the largest fan groups who also are target audience for the brands she associates herself with and brands surely would love going for a star with such pull power over a large number of people, especially the youth.

TRAI (Telecom Regulatory Authority of India) gave her the accolade of 'Most Trusted Female Celeb' in 2019 which is just another feather in the already decorated hat of the YJHD star. She also never leaves a poll or a voting for anyone else as she makes to all the lists and makes sure of topping almost each time, such is the live her fans shower her with.

Onscreen or Offscreen she will be right in the thick of the things:

Met Gala 2019 saw her stardom reach a newer and higher level where she created buzz on international level. She has also been a regular face at Cannes for a few years now and she is always raising the alarm bells be it with her looks or her clothing choices and she sets the trend which leave people in awe of her.

Deepika looks untouchable for the next two years:

Prabhas, Shah Rukh Khan, Hrithik Roshan are just a few stars featuring with Deepika in her upcoming movies. With Pan-India project to a blockbuster her list has got it all. Pathaan, Mahabharata, Fighter, The Intern's Hindi remake and three untitled projects make it a Big 6 for Deepika and there is looking back from here as her fame will only grow ten fold with each hit.

With Duff and Phelps chart now being aced she will be looking to champion newer challenges. Now that she has become the only actress on that list she will be looking to expand her horizons and gain more accolades in unfamiliar territory. With 6 blockbusters lined up who knows how big of a star she ends up being.