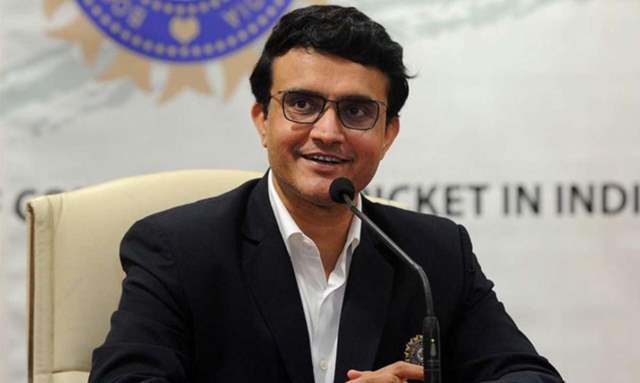 Renowned former Indian cricketer Sourav Ganguly was rushed to the hospital this morning after he reportedly suffered a mild cardiac arrest. If we are to go by the reports, Ganguly felt dizzy in the gym on Saturday following which he was admitted to Woodland Hospital in Kolkata. The reports also suggested that the BCCI president had cardiac issues and might undergo angioplasty.

Currently, he is scheduled to undergo some tests. Sourav had complained of chest pain, reported ANI.

The news has worried fans and many notable figures as they pray for the former Indian captain.

PTI quoted a hospital official saying that Sourav Ganguly is stable now. “We are checking whether this pain is due to some cardiac problem or not. He requires to undergo several tests,” the hospital official reportedly stated.

Several prominent personalities including Mamata Banerjee, Virat Kohli, Anil Kumble and among others took to their Twitter handle and wished the former Indian captain a speedy recovery.

Now, a recent ANI report suggests that Ganguly’s health is stable and he has received loading doses of dual antiplatelets and statin and is undergoing primary angioplasty now, said Dr Rupali Basu who is an MD and CEO of Woodlands hospital.

+ 3
3 months ago Please God please keep everyone safe and healthy. We all have had more than enough.