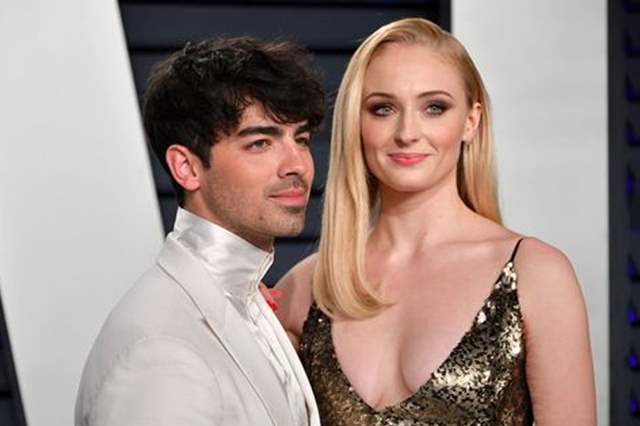 It has been a time of welcoming babies indeed where recently Minaj welcomed her first child, actor Sophie Turner and singer Joe Jonas also welcomed their baby daughter a few months ago. Baby Willia now infact has a lot of gifts coming in and has a special one too. On Oct. 14, Sophie Turner took to her Instagram Stories to post a photo of a children's book sent from Natalie Portman.

The hardcover book, titled Natalie Portman's Fables, was a present from the Black Swan star herself, who Sophie thanked in the caption. The collection of stories is slated to be released on Oct. 20, so the 24-year mother has early access to the magic inside.

It was first reported on July 22 that Sophie and her husband Joe Jonas welcomed their first child, Willa, into the world.

"Sophie Turner and Joe Jonas are delighted to announce the birth of their baby," a representative told E! News. 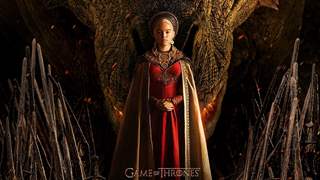 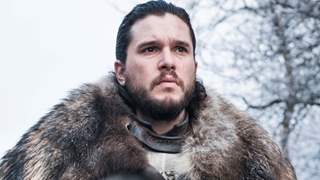