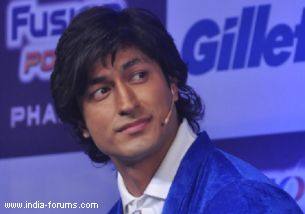 "It would be wrong if you would say I have rejected the film (with Salman Khan). The fact is that Sooraj sir and my dates were not matching," Vidyut told reporters here Monday at a college where he was teaching self-defence techniques to girls.

The actor is keen to work with Salman, his favourite star.

"When you are doing cinema (films), many things tend to happen. There are one or two films that I am working upon. Besides, there are films in which I want to work - like with Salman Khan."

"I have been a huge fan of him since childhood, but if you don't have the dates, then it becomes quite difficult," he added.

Currently, Vidyut, who made his Bollywood debut with action-packed film "Force", is busy with "Commando" sequel.