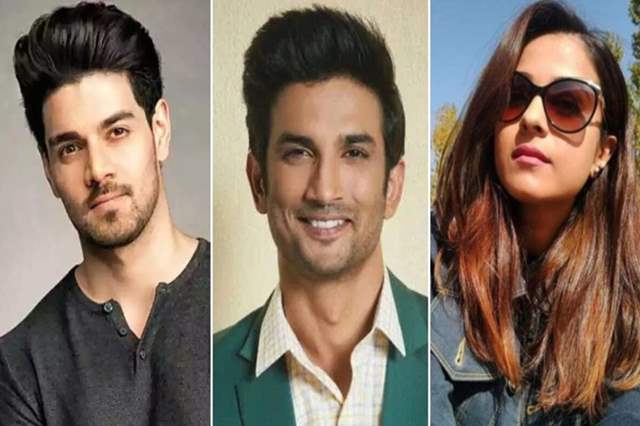 Even though there are multiple names being involved in the Sushant Singh Rajput and Disha Salian saga, a few names have been rather surprising too. Apart from the obvious ones like Rhea Chakraborty and of course the families of both the deceased, a number of names have popped up.

While Rajput's death is currently being investigated upon a CBI inquiry is also underway, the case of Salian has been rather clear in spite of a repeated probe by media and otherwise.

As one would remember, in Salian's saga, there were names too and one of them that got surprisingly dragged in was Sooraj Pancholi. The actor was questioned and even doubted of being involved in the case which got the actor extremely furious. Now, according to a report in Bombay Times, Pancholi has filed a complaint at the Versova Police Station on Monday, i.e. 10th August. He has alleged about being harassed by those who are carrying unverified news reports while linking him to Disha Salian and Sushant Singh Rajput’s case. As per a source close to the actor, he has filed a complaint against certain sections of media, YouTubers, and some other people for spreading conspiracy theories and fake news on social media.

Sources also state that Pancholi wants the rumormongers to held accountable for his mental harassment and that they must also prove the charges against him.

Yami Gautam and Vikrant Massey collaborate for Mohsin ...
33 minutes ago

review
Review The Confession Review: The film Relieves all the Serial ...
54 minutes ago