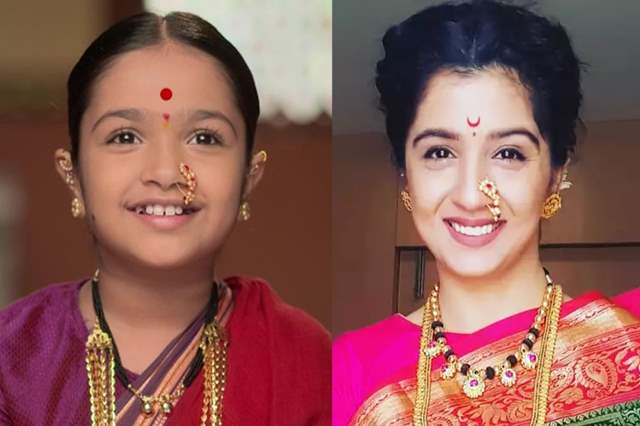 In the wake of all the COVID-19 cases continuing to be the cause of concern for one and all, TV industry is indeed one of the hardest ones to be hit. However, irrespective of all the thigs happening, one cannot help but practice the belief that the show must go on. And hence, multiple leading GECs are rolling new shows to and fro and there indeed are several options for the viewers to choose from too.

Nevertheless, Sony TV also has a range of shows coming in soon and one of them is Ahilya Bai, that is based on the late Marathi leader, Ahilya Bai Holkar.

There is already a lot of names that have been roped in for multiple characters in the show, and now two other major casting calls have been taken. While on one hand, actor Snehlata Vasaikar has been roped in to play one of the queens in the show, on the other hand, the show has also roped in its child female lead. Child artist Aditi Jaltare has been roped in to play the role of young Ahilya Bai in the show. When it comes to their body of work, Jaltare is best known for her performance in Fakt Marathi's Sindhu and Vasaikar played an important role in the film Bajirao Mastani.

The show will be presented by Dashami Creations who already bankrolls Mere Sai on Sony TV which is quite loved and appreciated by masses.