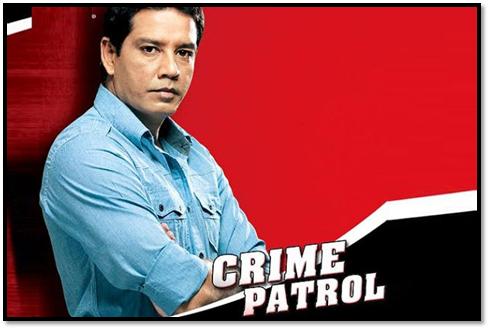 Crime Patrol, the most popular crime series on Sony Entertainment Television that has always projected crime series is all set to showcase a tale of a mysterious murder of Qadir Niyaz.

The episode investigates the murder of 46 year old Qadir Niyaz whose body was found bundled in a suitcase. The investigating police ascertained his identity on the basis of a photograph found with the body as well as the suitcase that belonged to his step daughter Saira. Qadir, was the second husband of his wife Razia. Saira was Razia's daughter with her first husband.

Saira's husband Altaf Kazmi was a renowned history - sheeter of the area and was in-and-out of jail for petty crimes including chain-snatching and burglary. While the police started investigations into the case, both Saira and Altaf went missing.

Who is behind the brutal murder of Qadir Niyaz?

Ritu- 6 years ago Crime Patrol is an awesome show... this epi was shocking...the manner in which the murder took place was unbelieveable...

charu_81 6 years ago Good...Is this going to be shown in this weekend?/