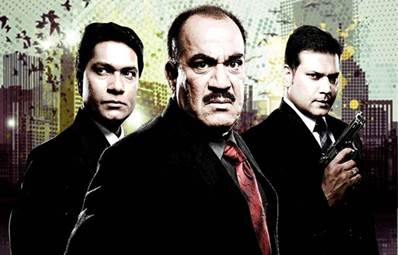 ACP Pradyuman and his team has solved many of the most unusually cases in the past 16 years now it's back with yet another one.

This weekend CID brings its viewers a special women's day episode. The episode will revolve around the murders of working women who get targeted at night on the lonely sky walks of Kharghar. CID has to find the reason behind these unusual murders and fight against the criminals.

+ 5
7 years ago Thanks for the article tellybuzz. Interesting. :)

7 years ago i hope episode will be a good one... love CID