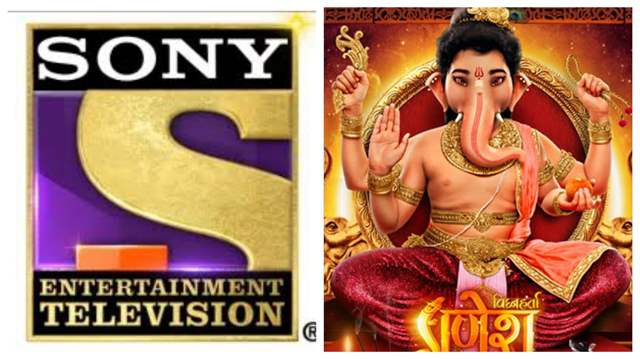 Sony TV may not have the best record with it's fiction daily soaps in terms of ratings but there still are some shows that not only enjoy a loyal viewership but also have been running for years now.

One of them is Vighnaharta Ganesh. The mythological show has been around for a long time now but the fans of the show were in for a shock recently when it was reported that the show might go off-air soon.

But, recent reports have come in and it suggests that the show is actually not going off-air. That's right. The show that currently airs for a long 45 minutes from 7:45 to 8:30 pm will now witness a reduced timeslot.

It is indeed all good news for viewers as not only is their favourite show not going off-air but they are getting to see a new show coming in too.