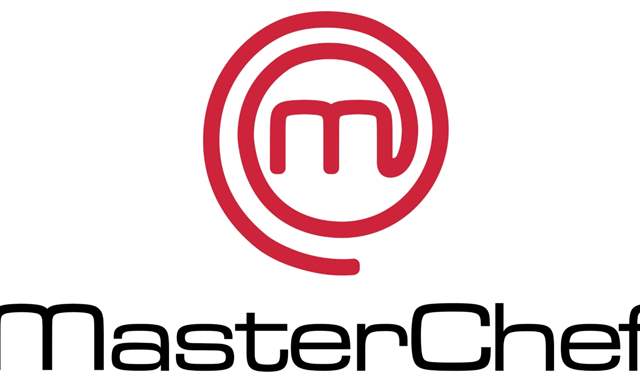 India is an embodiment of diversity, that unveils a treasure trove of cultures, traditions and values. Our country’s rich essence and flavours is beautifully represented through its diverse platter of food that unites everyone together. Celebrating food, togetherness and diversity, Sony Entertainment Television embarks on an appetizing journey as it acquires the rights for the Indian adaptation of the internationally revered culinary reality format, ‘MasterChef’ produced and distributed by Endemol Shine India.

Crowned as the most successful cookery television format by Guinness World Records in 2017, MasterChef is a top-rated show across the globe from the UK to Australia, France to Israel, Italy to the Middle East to India and beyond. One of television toughest talent series the multi-award winning, iconic cookery show created by Franc Roddam has been wowing audiences for more than thirty years. The show is produced in over 50 countries worldwide and broadcast in over 200 territories with over 64 local versions and more than 10,000 episodes, with over 500 milestone seasons. MasterChef is watched globally by over 250 million viewers and has transformed over 100 amateur chefs into professionals.

With an esteemed judging panel of renowned chefs and culinary experts, the show sets out to find the nation’s best amateur cook, who don’t just showcase their culinary skills but also learn the elements of great taste along with the other nitty-gritties of the culinary arts such as presentation, technicalities, and the science behind it all.

MasterChef has revolutionized the global foodscape, changing the way cooking is perceived while transforming lives of amateur chefs globally who have a passion for cooking. The Pandemic has seen a swift rise in home chefs who embarked on culinary adventures experimenting and whipping up food recipes. Hence, now is an apt time to bring forth a platform like MasterChef India that puts the spotlight on such aspirants. We are delighted to be collaborating with Endemol Shine India to cook up a flavorful new season that will celebrate India’s diverse gastronomic excellence.

India has a wide demographic of talented home chefs who can impress and surprise in the kitchen. We at Endemol Shine India are thrilled to partner with Sony Entertainment Television for one of our flagship formats and hope to cook up a delicious new season of MasterChef together. Through MasterChef we hope to tap into their talent and equip them with the best tools and experiences to fulfil their dreams of achieving something extraordinary. The past few years have seen talented home chefs with a passion for cooking burgeoning across the spectrum and this will be a great platform for them to truly hone and test their talents by wowing our judges with their culinary creations. An inclusive format MasterChef is a warm and wonderful celebration of family and cooking so get set for some fantastic new MasterChef moments!”

+ 2
3 months ago Such a big accomplishment 🤭

+ 3
3 months ago Whatever the channel is, am glad that the show is back😂

+ 3
3 months ago Star Plus version is better.

+ 4
3 months ago Unfortunately show on wrong channel. In Sony Channel’s reality shows, they like to repeat contestants, guests etc so I’m expecting mostly a mixture of chefs who have already participated in all seasons of Masterchef India which aired on Star Plus with just 2-3 new contestants