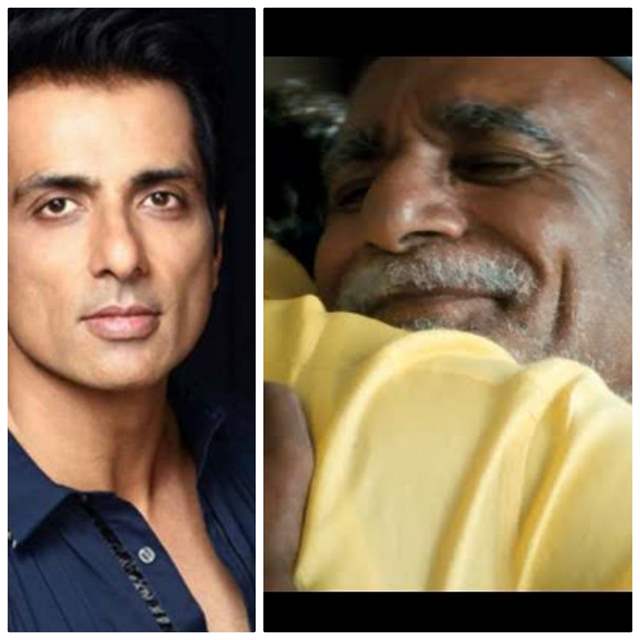 Remember the actor who portrayed Maqsood in Munnabhai MBBS when Munna (Sanjay Dutt) tells him 'tum bahut mast kaam karta hai Maqsood Bhai'? The actor's name is Surendra Rajan, who has been on the tube for a long time now and inspite of being in some shows and films, he has been suffering financially and he opened up on the same recently.

He also went on to mention it how the current Messiah for everyone, Sonu Sood has been the one who has helped him in these times.

In an interview, he complimented Sood for being as humble as he is and doing such good work saying, “Sonu Sood’s work is amazing and I am surprised that a man is working like this. One cannot do this unless he has a tremendous will to help people from within. He is doing extraordinary work and people like Sonu Sood are rare."

He added, “I could have asked him for help but I did not want to rely on anyone”. He revealed that he has run out of most of his money and can’t pay rent to his landlord. “One of my disciples paid Rs 45,000 for three months. I also got help from the RSS as they gave me ration."

"We are defined by our actions": Sonu Sood reacts to ambulance service ...

+ 5
8 months ago Sonu sood really worked hard to help everyone within his reach .God bless him with long and happy life