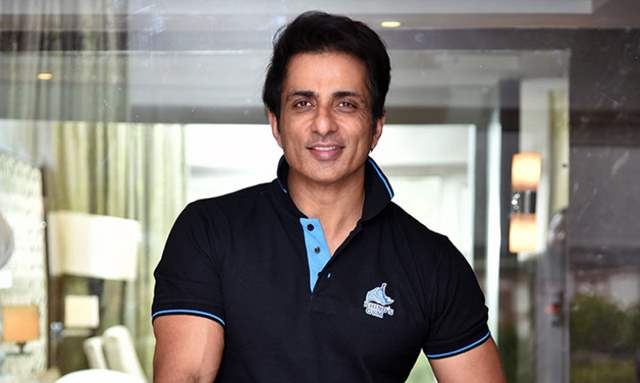 Sonu Sood has been making it to headlines for all the right reasons. He turned into a messiah for hundreds of people during the lockdown. The actor’s commitment to charity and his efforts to help migrant workers is speaking volumes and he has received blessings from the entire nation.

So far, the actor has received thousands of requests for help every day, but some pranksters tend to get a lot quirky. One of them asked Sonu to arrange transport for the Maldives vacation. However, the actor had the wittiest reply for the prankster.

“Sir, mujhe Maldives jaana hai, pahuncha ke do na (Sir, I want to go to the Maldives, help me out).” The actor replied in Hindi, “Cycle pe jaoge ke riksha pe bhai (Would you prefer a bicycle or a rickshaw)?”

Recently, despite his philanthropic work, a tweet recently sparked controversy over Sood’s efforts as it tried to prove that the actor’s help was a work of manufactured distress.

The Dabangg actor responded to the same by sending screenshots of surgery appointments from the hospital and also took a  dig at the troll by retorting that he should at least send flowers to the needy after surgery.