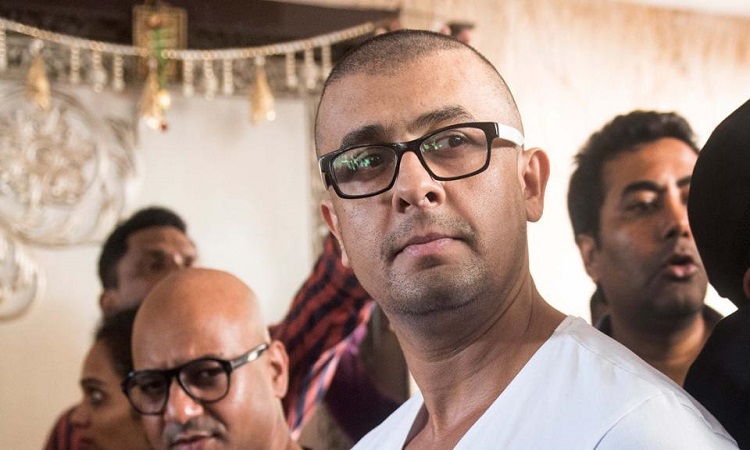 Bollywood singer Sonu Nigam, who is in Nepal for a concert in Pokhara, has been admitted to Norvic Hospital in Kathmandu after he complained of acute back pain, the hospital informed.
"He is admitted in the VIP lounge of the hospital and is being diagnosed for acute back pain. MRI is done and we are waiting for reports which will clear the further way for his treatment," RP Mainali, Deputy General Manager of Corporate Communication from the hospital confirmed.
Dr Panka Jalan and Dr Pravin Nepal are attending to the artist. Just a while back, Sonu Nigam had been hospitalised for a seafood allergy.
He had shared pictures of him with a swollen face and an oxygen mask.