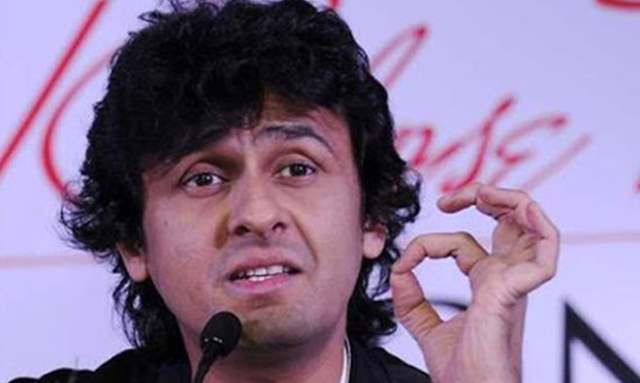 Sushant Singh Rajput’s death has shattered his family members, friends and fans. The young actor was battling with depression for the last six months and his untimely demise has sparked a conversation around mental health and illness.

Sushant’s death has also led to people calling out nepotism and the alleged hypocrisy of Bollywood celebrities. The actor’s tragic step has paved the way for untold stories and actors are coming forward to share their own experiences of struggles in the industry.

Singer Sonu Nigam has exposed the dark reality of the Music industry in Bollywood and opened up about the plight of new singers. Reacting to the uproar around nepotism and work culture of Bollywood, Sonu stated that the music industry is a bigger mafia.

“Today, Sushant Singh Rajput, an actor has died. Tomorrow you can hear the same for any singer, music composer or lyricist because there’s a bigger mafia that exists in the music scene in India. I was lucky to debut at a young age and hence was able to flee from this whole mess quite early. But it’s a difficult scenario for the new kids,” Sonu said.

Sonu also reveals a personal experience and recalled how he was called for dubbing but the song was later sung by another singer because of the actor in the song and his personal collaborations.

“In my case, I’ve known of this same actor, who’s under scanner right now, telling not to give a particular song to me but Arijit Singh. So many of my songs got dubbed. I don’t ask for work. Yet, they call me, get me to record a song and then dub it, that’s funny. Now imagine, if they can do this with someone like me who’s been a part of the music industry since 1989, what can they do with the new kids. Even directors and producers are not happy because they aren’t allowed to make the music of their choice. I meet so many directors who say we don’t want a particular song, but it is the music companies’ demand” the singer revealed.

Sonu warns about suicides in the music industry as he discusses the struggles of new and young singers. “I’ve seen the frustration in the eyes and voice of the new talent. If they die, fingers will be raised at you… I’m done with this but please don’t torture the younger ones, don’t oppress them. This isn’t a very good space. Try and step into their shoes. They need your help and kindness,” he concluded.

Check out the full video here:

Sonu’s ordeal comes after Sushant Singh Rajput’s suicide case paved the way for many artists to come forward and expose the wrongdoings of the showbiz.