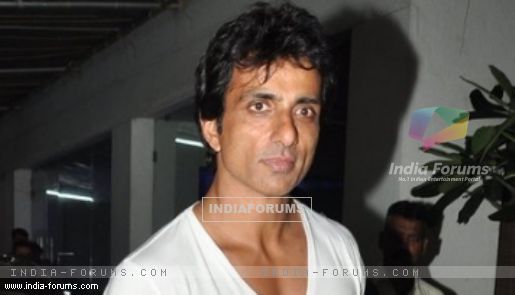 Sonu Sood, who started his acting journey down south, says he wants to strike a balance between the two thriving film industries - Bollywood and southern cinema.

He said that he "started" down south, "so I still do them (southern movies)."

"Southern films give me a chance to choose only a few Hindi films and the best ones. I try to maintain a balance," the 41-year-old said Monday at the launch of a new perfume here.

"So, I have done around 55-60 films in many languages. Next month there is a Telugu release and then 'Happy New Year' in October. So I will try to maintain a balance between the two industries," he added.

The film is slated for a Diwali release this year.