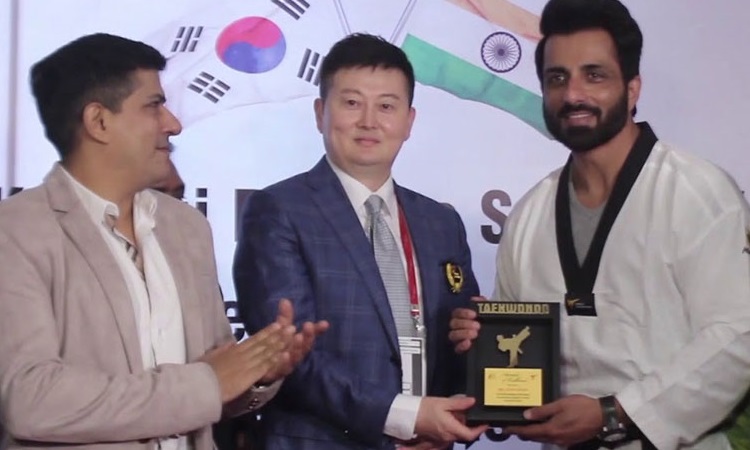 Actor Sonu Sood, who has been honored with a doctorate degree in Taekwondo here on Tuesday, feels special that his dedication has been recognized and says he gives due credit to the slew of action films that he has starred in.

"I feel really honored. I remember the days as a kid I had joined Taekwondo classes and never really knew or realized that one day I will be honored with a doctorate in it," Sonu told IANS over the phone from Mumbai.

The 45-year-old actor gave credit to all the action movies he has done.

"All thanks to the action movies that I have done. I have spent so many years doing action and today when I have been honored I feel really good. It is really special," added the actor, who has featured in films like "Dabangg", "Kung-fu Yoga" and "Paltan".

He was nostalgic about his early tryst with the martial art form.

Sonu said: "I remember the first time my mother bought a Taekwondo outfit for me and took me to these classes. Today, I wish she was here to see that I have been honored in the same action field of Taekwondo. I am sure her blessings are doing the trick that I am getting all these honors... There are still miles to go, but the journey is on," he added. 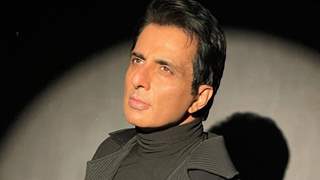