The ambitious magnum-opus is being touted to be on the lines of Hollywood  historical action thrillers!! 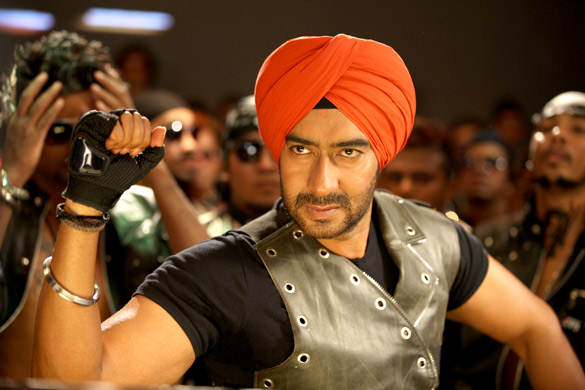 Ajay Devgn's portrayal as Bhagat Singh in the The Legend of Bhagat Singh won him a National Award and critical acclaim.

The actor has chosen another tale which resounds of grandeur in its unparalleled tryst in history.  One has learnt from reliable sources that his Sons Of Sardaar 2 is based on the historic Battle of Saragarhi which was fought before the Tirah Campaign on 12 September 1897 between 21 Sikhs of the 36th Sikh Regiment (now the 4th Battalion of the Sikh Regiment) of British India, defending an army post, and more than 10,000 Afghan and Orakzai tribesmen.

After he completes his directorial venture Shivaay, that is going on the floor this December, he will start shooting for Son Of Sardaar 2 which will be released on Diwali 2017.

+ 2
5 years ago Looking forward for this take..hope this time they doesnt make fun of sardaars