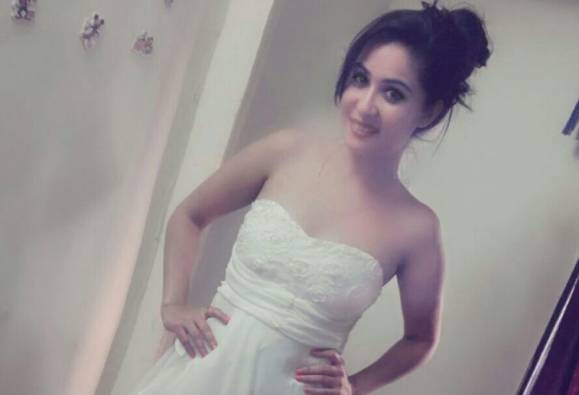 Actress Sonia Kaur, who is currently seen as Rekha in TV show "Bade Bhaiya Ki Dulhania", says she is "loving" her character.

Sonia came into limelight after she participated in "Rahul Dulhaniya Le Jayega (Swayamvar Season 2)". After that, she went on to do shows like "Meethi Choori No 1", "Anamika" and "Hum Hai Na".

Talking about her part in "Bade Bhaiyya Ki Dulhania", Sonia said in a statement: "Rekha is the youngest 'bahu' (daughter-in-law) in the show. My role is that of a contrast with actresses Rekha and Rakhee Gulzar. Sometimes I am as stylish and bubbly like Rekha and at other times I change into someone too emotional and simple like Rakhee."

Sonia shared that her character is a mix of all emotions.

"She is all in one - naughty, comic, fashionable and crazy. So I get to play an all in one show, but yes, it's all positive as of now. On a whole, I am loving playing roles contrasting that of actresses Rekha to Rakhee," she added.

"Bade Bhaiyya Ki Dulhania", which is aired on Sony Entertainment Television, features Priyanshu Jora and Namita Dubey in the lead.

Aamir Khan Can't Contain his Happiness after Turning a ...
14 minutes ago

Shekhar Kapur Appointed as President of FTII Society & ...
20 minutes ago