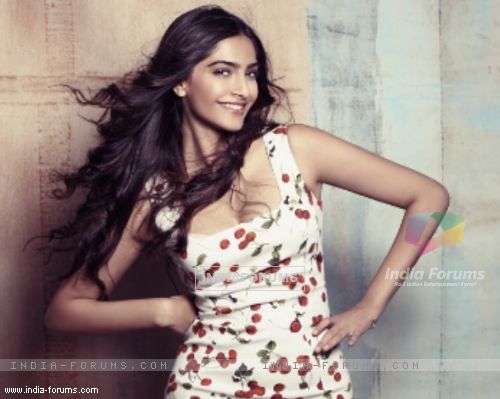 Sonam Kapoor is suffering from cough and cold, not swine flu, a source close to the actress clarified after rumours that the actress has been admitted to a hospital in Rajkot.

"Sonam does not have swine flu as the rumours are claiming. She went to the hospital just for a blood test and X-ray. She is not even hospitalised. She had cough and fever, so she had gone for a check up," the source told IANS.

The actress is in Rajkot for the shooting of "Prem Ratan Dhan Payo", which also stars Salman Khan.

There was also news that filmmaker Vidhu Vinod Chopra, his wife Anupama Chopra and their son are down with swine flu, which has affected over 12,000 people across India.

Anupama, a noted film critic, tweeted: "Folks, I have been felled by swine flu. So no reviews this week. Do send me yours - tell me what I missed."

Meanwhile, her filmmaker husband was reportedly admitted to the Jaslok Hospital along with his son. But they got discharged on Saturday morning, a hospital official told IANS.

"He and his son got discharged today morning...They were hospitalised on Feb 26," the source said.