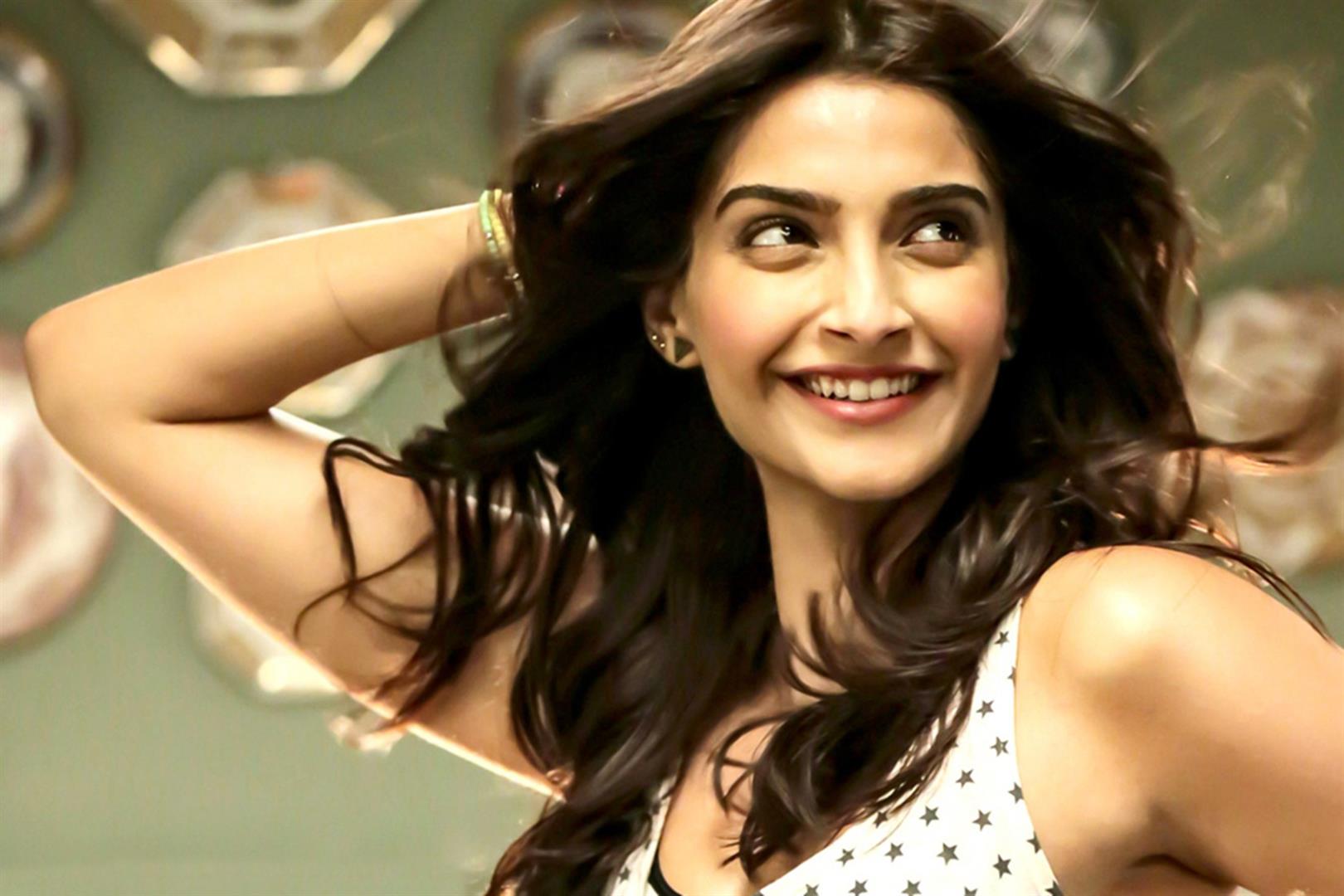 The elated "Aisha" actress tweeted: "Woohoo 7 million followers!! Ready for a massive q and a session at 8pm IST".

Known for her impeccable dressing style, Sonam, who is the daughter of Bollywood actor Anil Kapoor, began her career as an assistant director to Sanjay Leela Bhansali on his 2005 drama film "Black" starring Rani Mukerji.

The diva stepped into acting in 2007 with Bhansali's romantic-drama "Saawariya" opposite Ranbir Kapoor. She later featured in the political drama "Delhi 6" in 2009.

The actress is currently busy shooting for two films -- "Prem Ratan Dhan Payo", starring opposite superstar Salman Khan, and "Neerja Bhanot", an upcoming 2015 biographical film directed by Ram Madhvani. In the latter, Sonam plays the role of Bhanot, who lost her life trying to save the lives of passengers from terrorists on board the hijacked Pan Am Flight 73 in September 1986.