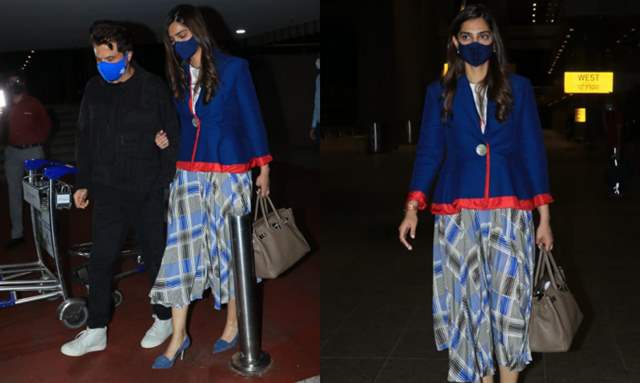 Bollywood actress Sonam Kapoor was spotted returning to Mumbai from London after a year. The actress who spent her entire lockdown with hubby Anand Ahuja, in London returned to the town on Wednesday morning.

Meanwhile, actor and father Anil Kapoor was also spotted at the airport who was seen receiving his daughter. The two even shared a warm hug after seeing her father.

However, apart from everything else, it was Sonam’s new airport look that caught the audience’s attention and sparked rumors of her pregnancy. She was seen sporting a printed dress with a blue blazer.

Fans commented over her new look and wondered if she was pregnant. 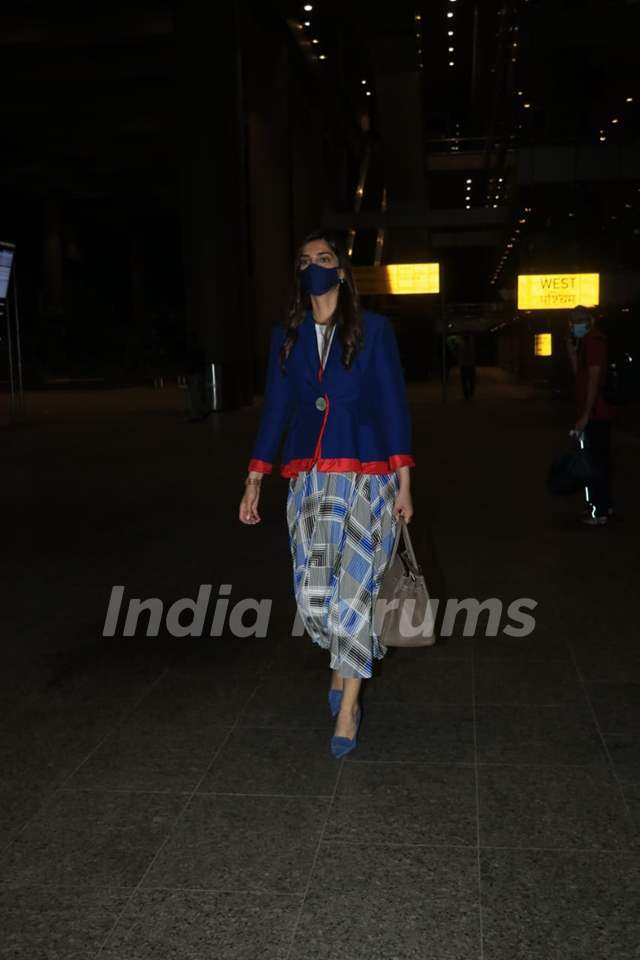 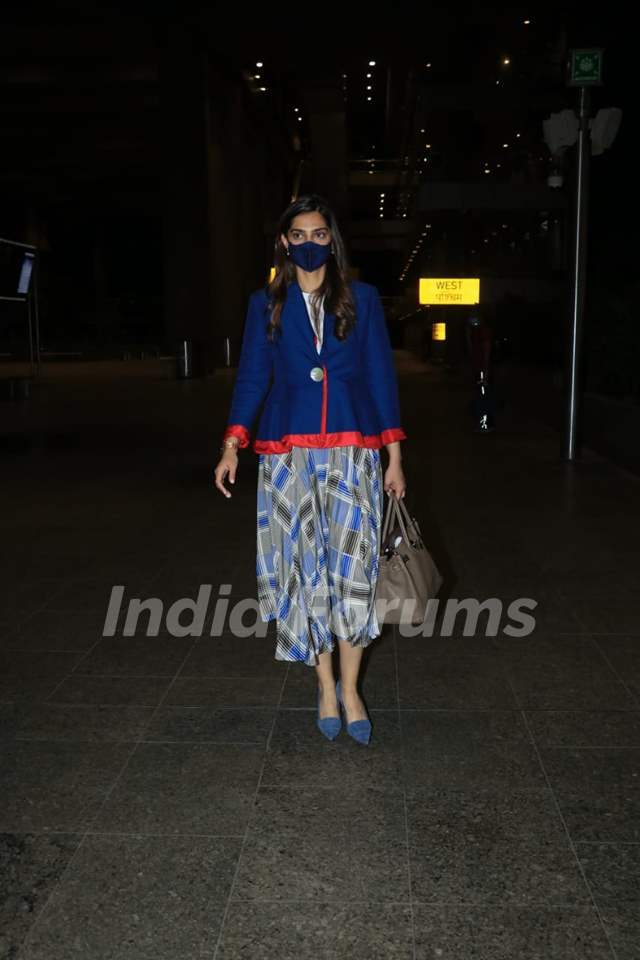 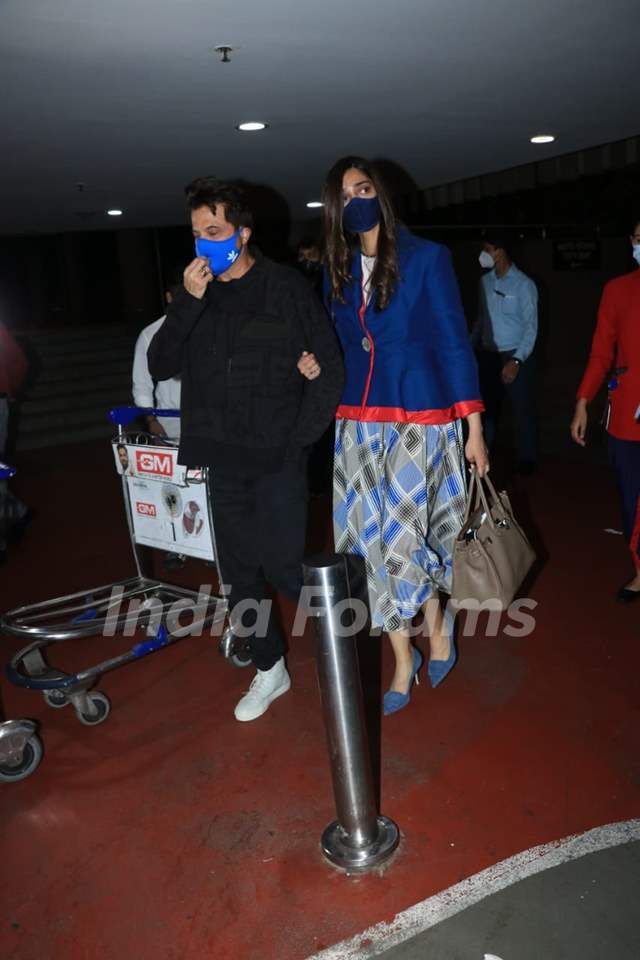 Recently, the ‘Neerja’ actress asserted her opinions on the pay gap between a male and a female actor in the industry and revealed that she stood up to it and lost out on those roles. However, she also added that she has no right to judge anybody. According to her, she is privileged so making difficult choices isn’t really difficult for her.

Meanwhile, on the career front, Sonam was last seen in a starring role in 2019's The Zoya Factor. She appeared in a cameo in AK vs AK, in which she played a version of herself, alongside her father Anil Kapoor and filmmaker Anurag Kashyap.

2 months ago She doesn't look pregnant to me. If she is, then congratulations to her and her family in advance.