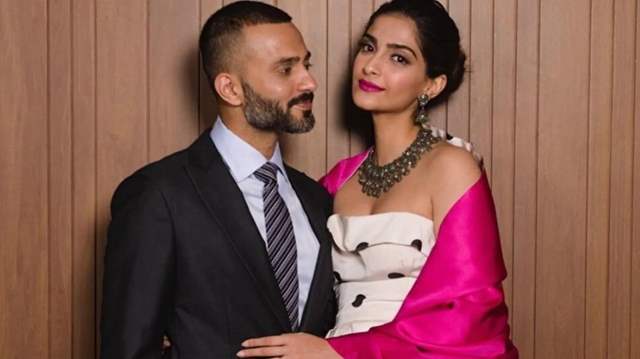 Anand Ahuja and Sonam Kapoor are the city's newest parents. On August 20, the Aisha actress gave birth to a boy, and since then, congratulatory messages for the couple have flooded social media.

Recently, Sonam and Anand's little prince was first glimpsed by Rhea Kapoor, who posted a few images directly from the hospital on her Instagram account. It appears that Sonam finally returnd home with her child today. Many pictures of her and Anand arriving to Anil's residence have been making rounds on social media.

In the pictures, Anil Kapoor seems fresh and energetic as always. Pictures of Anand distributing sweets to the paps have also come out and fans are over-joyed with this gesture. Sonam and Anand made a joint announcement on Instagram as Sonam gave birth to baby boy. 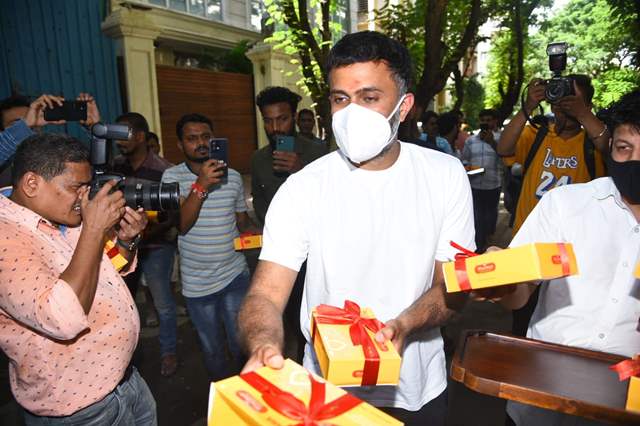 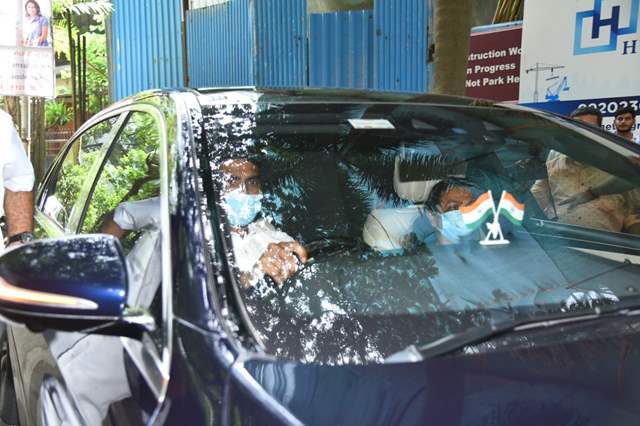 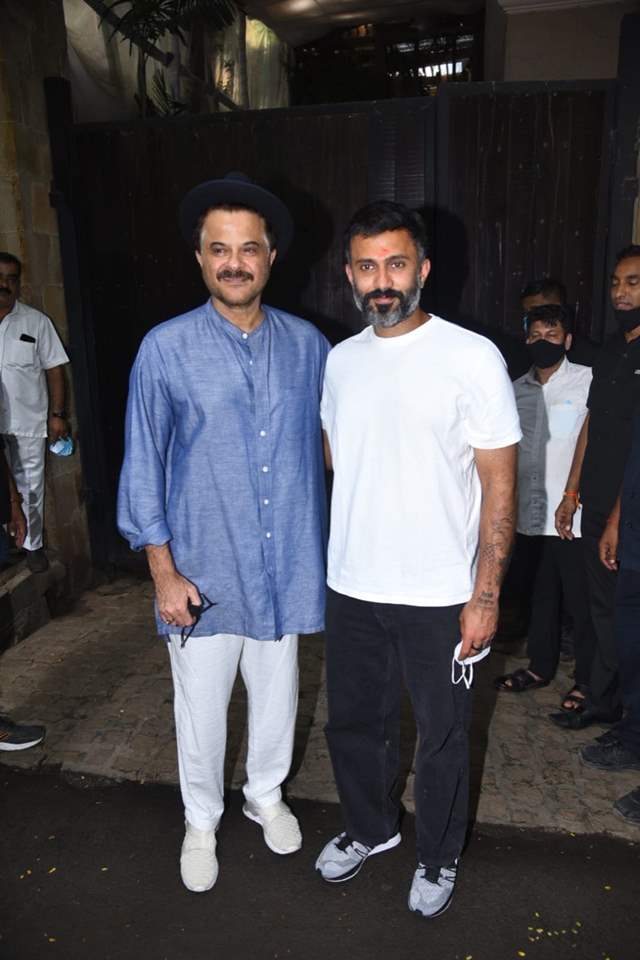 The statement by Sonam and Anand read, "On 20.08.2022, we welcomed our beautiful baby boy with bowed heads and hearts. Thank you to all of the doctors, nurses, friends and family who have supported us on this journey. It's only the beginning but we know our lives are forever changed. - Sonam and Anand".

In May 2018, Kapoor and Ahuja were married in a magnificent ceremony attended by family and friends.

Sonam previously gained popularity on social media for posting pictures with her baby bump while wearing royal-inspired clothing. She wrote, “On the cusp of motherhood and at the brink of my birthday, I’m choosing to dress how I feel -Pregnant & Powerful, Bold & Beautiful…Thanks @abujanisandeepkhosla for draping women in outfits that bring out the most fierce and the most sensual parts of their femininity”.

Sonam and Anand also made waves when they shared adorable pictures from their babymoon. 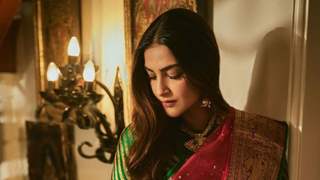 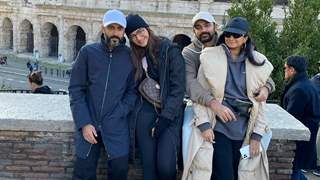 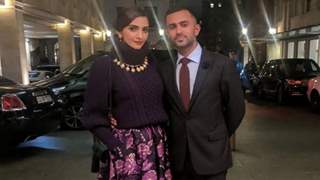 + 15
3 months ago Congratulations to the Kapoor family