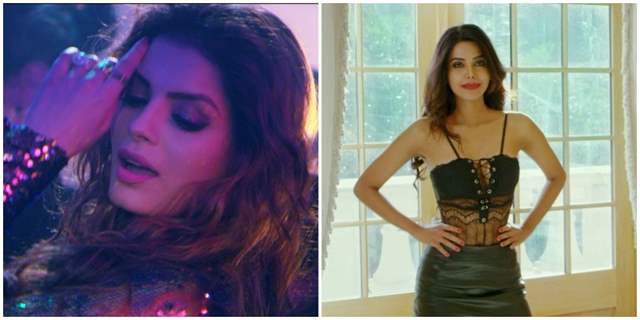 Essaying the role of Dia Dhanraj, wife of Aditya Dhanraj (played by Karan Singh Grover), Sonali Raut captivates the screen and how! On the other hand Natasha Suri who's known for her stint in the recent film 'Virgin Bhanupriya', will be seen playing another mysterious character in the thriller.

Produced by Mika Singh & Vikram Bhatt, this MX Exclusive traces the journey of a young entrepreneur Aditya Dhanraj (played by Karan Singh Grover) whose life changes when his wife, Dia gets kidnapped and what happens when his ex-lover Neha (played by Bipasha Basu) is sent on-ground to handle the case and find the kidnapper.