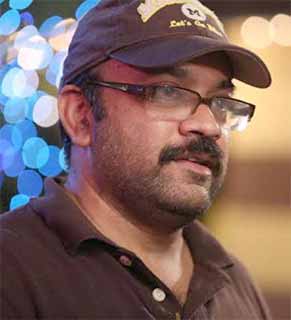 Director Charudutt Acharya says his forthcoming film "Sonali Cable" is about the corporate world and that youngsters will be able to connect with the story.

"It always happens that big fish eats small fish (in the corporate world). Our 'Sonali Cable' is just like a small fish, which is trying to survive.

"Even though the story revolves around a small internet broadband company, but this scenario is there in each and every city and village. The young crowd, who try to do something on their own, would relate to the film," he added.

Rhea Chakraborty, Ali Fazal and Anupam Kher star in the film, which is produced under the banner of Ramesh Sippy Entertainment in association with Bombay Mania Production Pvt. Ltd.