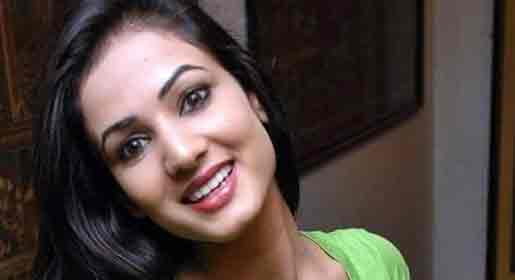 Actress Sonal Chauhan has landed an important role in Arya and Anushka Shetty starrer Tamil-Telugu bilingual "Size Zero", a romantic comedy about the travails of an obese girl.

Sonal is expected to join the sets next week.

"Sonal will be playing the second lead. It's a brief role but very important from the perspective of the story. She will start shooting from next week," a source told IANS.

Anushka plays an obese woman in "Size Zero", which will be helmed by Prakash Kovelamudi and produced by PVP Cinema.