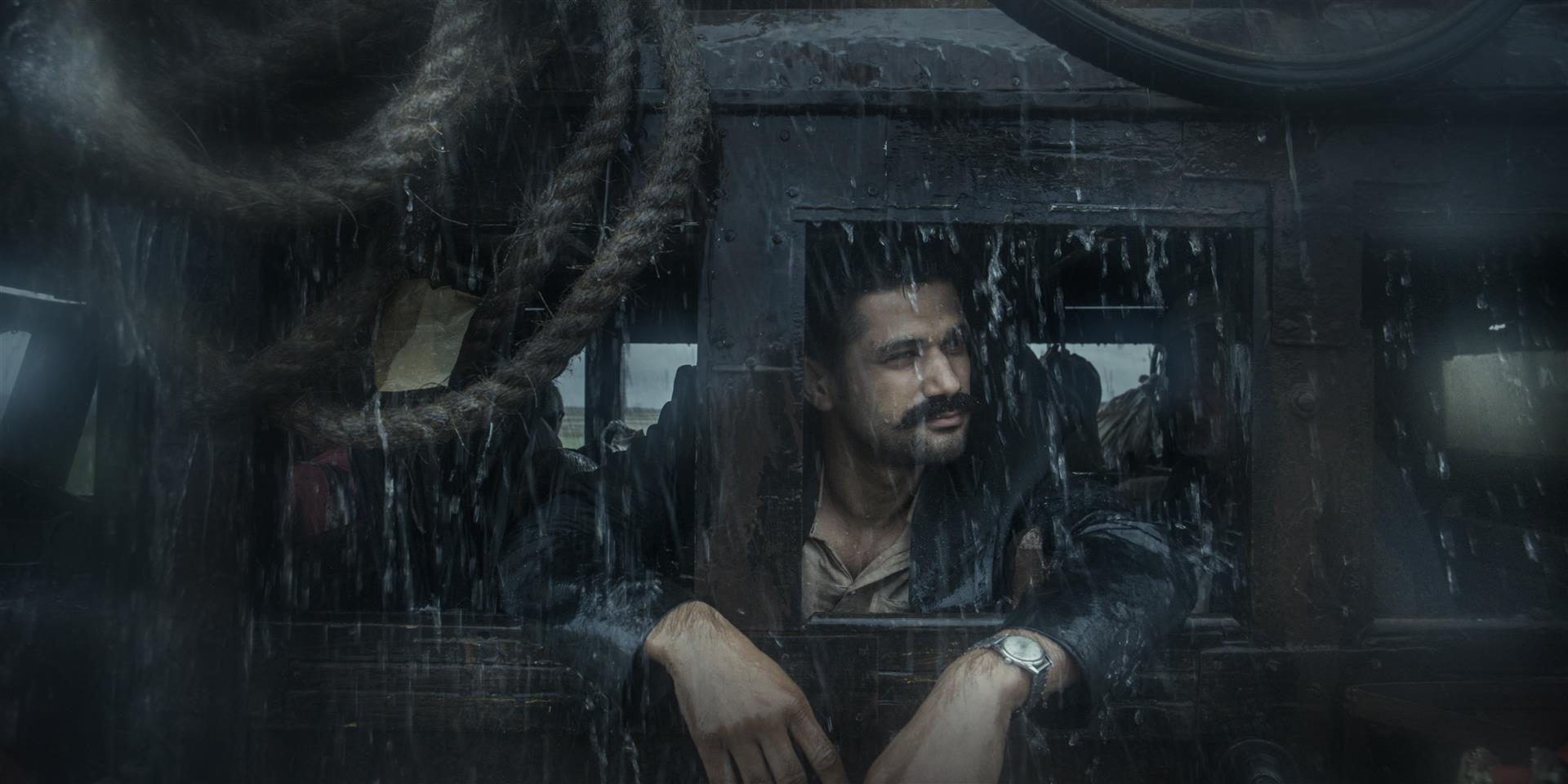 Sohum Shah, who garnered unequivocal praise for his performance in Ship of Theseus, has undergone a striking physical transformation for his next film,Tumbad. "It is a dark period thriller set against colonial India, infused with elements of fantasy. I had to bulk up for my role by following a strict regimen to stay true to the physicality prevalent in 1930s India." said the actor-producer.

The team did several test shoots before zeroing in on Sohum's look for the film. On his part, the actor also thoroughly researched the kind of costumes worn in that era. "My first day on the set, most of the crew found it hard to recognize me!" ,says the actor.

Produced by Recyclewala Films, it also marks the directorial debut of Rahi Anil Barve whose short film 'Manjha' was released by Danny Boyle with the  'Slumdog Millionare' Blu-Ray. Some portions of Tumbad, which is scheduled to release worldwide next year, were screened at the NFDC Film Bazaar in Goa last year, where it was hailed a visual masterpiece by those present.