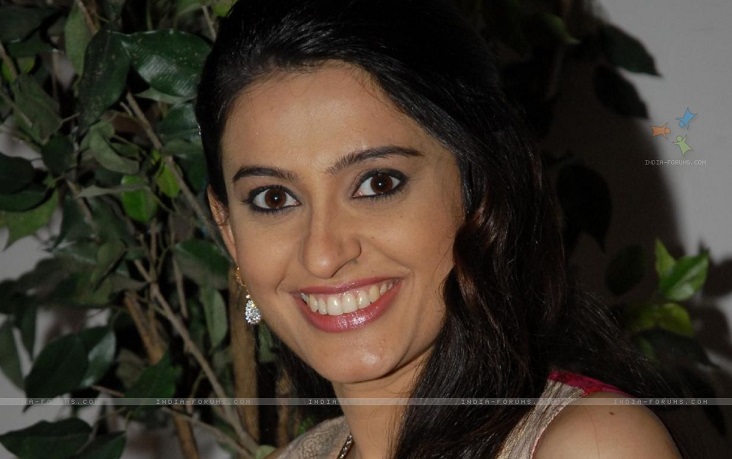 Actress Maninee De Mishra, who was supposed to play the role of ghost mother, has reportedly been replaced by Smita Bansal. Maninee has confirmed about having left the project.

The show revolves around a ghost family occupying a haunted house. The show, which was earlier titled as 'Hum Saath Saath Hain' has now been retitled as 'Zindagi Abhi Baki Hai Mere Ghost'. The plot of the show deals with a poor fisherman who is forced to stay at a haunted house and befriends a ghost family during his stay. The show is likely to go on air in end August.

8 years ago tiger?thank god he dint keep the name as dog or cat.hehe just kiddin.thin its his nick name.all the best.

+ 2
8 years ago i dont but he looks awful and junky and drugl ful in this age he was so cool when he was young, btw who is his son ?