New Delhi, April 16 (IANS) The producers of multiple Oscar-winning movie 'Slumdog Millionaire' are hoping to change the lives of children living in Mumbai slums with a $744,000 programme aimed at providing healthcare and education to these kids.

'Slumdog Millionaire is a film which epitomises the positive spirit of children and the film's success is an inspiration and a way forward to improve the lives of the most vulnerable children of Mumbai,' said actor Anil Kapoor in a statement.

The funds will be given to Plan, an international children development organization, that will focus on education, health, water and sanitation needs besides protection of the kids living in a slum located in central Mumbai.

Announcing the contribution to Plan, producer Christian Colson said: 'The money should allow thousands of youngsters to get education and access to good healthcare.

'We are grateful to everyone who has supported this initiative and we are looking forward to working with Plan to ensure that the money is put to the best possible use.'

Danny Boyle, who directed the rags-to-riches drama, said that the initiative is a way of giving back to the city.

'Having benefited so much from the hospitality of the people of Mumbai, it is only right that some of the success of the movie be ploughed back into the city in areas where it is needed most and where it can make a real difference to some lives,' said Boyle.

In addition to $744,000 a separate trust called the Jai Ho Trust has been established to look after two of the film's child stars Rubina Ali and Azharuddin Mohammed Ismail and ensure that they receive quality education and a house to live in.

Mumbai-based 'Slumdog Millionaire' is the tale of an 18-year-old slum dweller who goes on to become a millionaire by winning a quiz show. The film won eight Oscars. 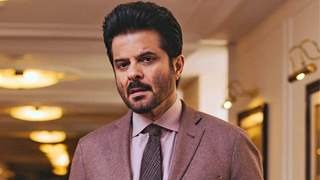 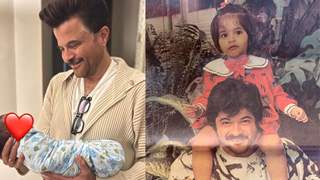 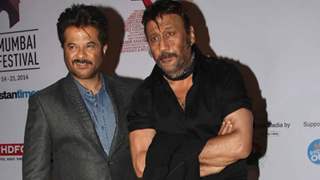 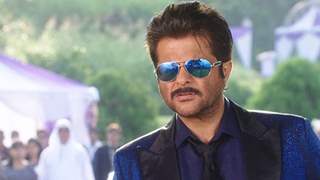