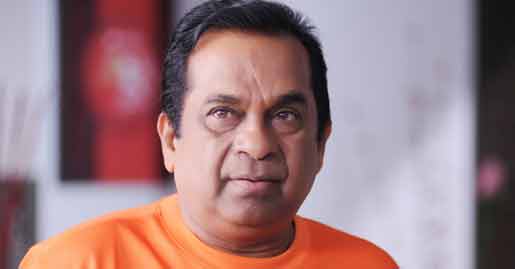 Popular Telugu comedian Brahmanandam, who has over 1,000 films to his credit, says he is cutting down on offers to concentrate on penning his autobiography, which he plans to finish by this year-end.

"Offers just won't stop pouring in. Since I've started working on my autobiography, I'm going to slow down work. I've decided to reduce my workload by not signing every film that comes my way," Brahmanandam, who has half a dozen films in his kitty, told IANS.

"I want to focus on completing my autobiography. I need quality time to finish it by this year-end," he said.

The 59-year-old says it's not easy to turn down offers.

"Saying no to a project is not easy. I'm always under the impression that I might end up upsetting the director or producer of a film. But the time has come to choose the kind of roles I want to do," he added.

He currently has Telugu films such as "Dochay" and "S/O Satyamurthy" gearing up for release.

Neha Kakkar opens up about her body issues, Breaks down while speaking ...