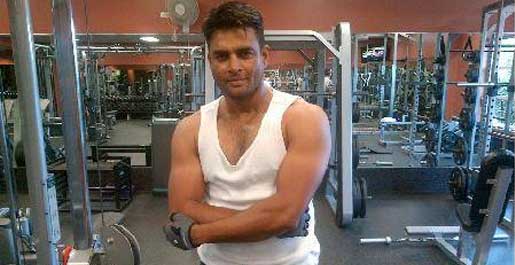 Actor R. Madhavan says it's a misconception that people with six-pack abs can deliver hit films.

Asked what's his take on six-pack and eight-pack abs in Bollywood, Madhavan told IANS: "Making six-pack abs for no reason doesn't make sense. When you are young, it is possible.

"I feel you have to be fit and look attractive. People have this misconception that people with six-pack abs can deliver hits, but that's not the case. Had I built six-pack abs for 'Tanu Weds Manu Returns', I wouldn't have been able to justify myself."

Talking about the film, he said: "It was very difficult for me to justify the role in the film. I also know there is a lot of expectations from this film. But considering the fact that Anand L. Rai is the director, no actor can act bad in his film. He will see to it that actors give their 100 percent."