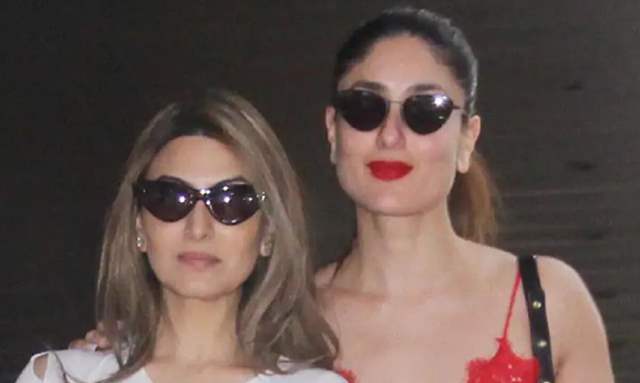 The sisters took to their Instagram handle and uploaded stories to share a few rare photos of Ritu Nanda.

The pictures featured, Riddhima posing with her aunt. In one of the pictures, Ritu Nanda can be seen happily posing with brother Rishi Kapoor, sister-in-law Neetu Kapoor and baby Riddhima. She also said, “We miss you.” 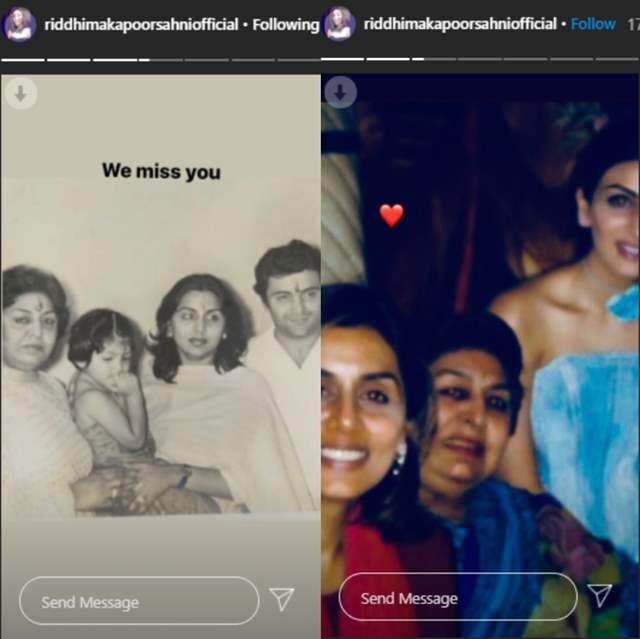 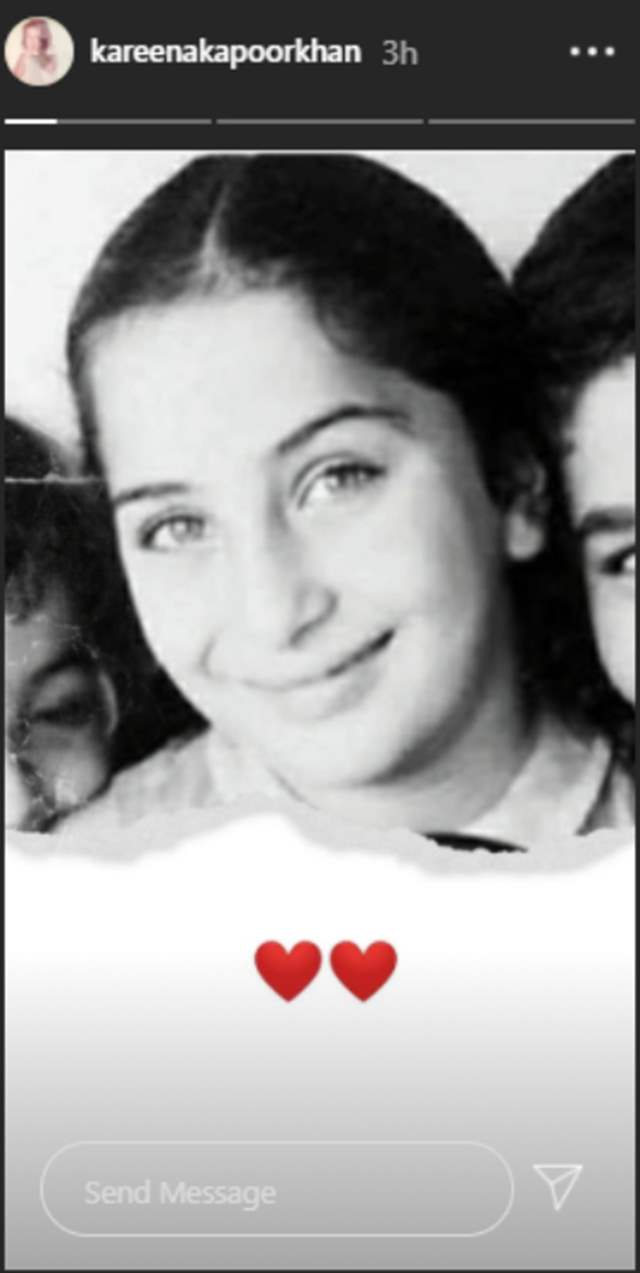 In August 2019, Riddhima Kapoor shared the news of her uncle Shweta Bachchan Nanda’s father-in-law’s sad demise, Rajan Nanda. Sharing a picture of her uncle, she wrote: “You were are & will always remain a legend! Thank you for all the love always - will miss you so much uncle - until we meet again RIP uncle Rajan.”

yvon 1 months ago Do u see The difference in the two pictures ? Riddhimas picture has Neetu Singh’s Mother in it. Ask around before you post the article will you?