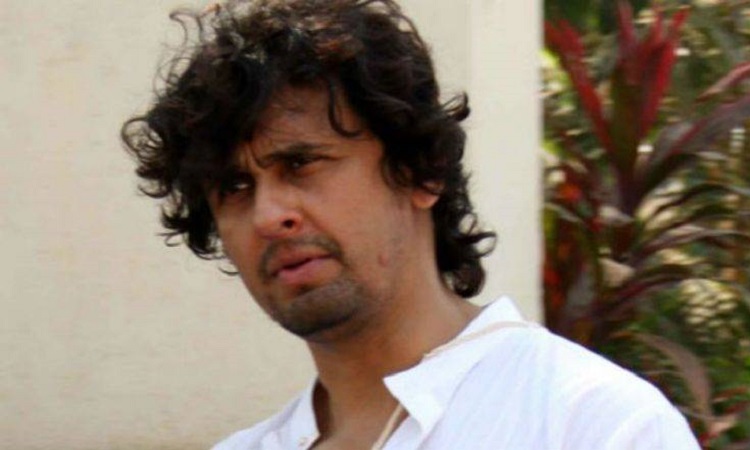 Well soon, after that Sonu Nigam was rushed to Mumbai's Nanavati Hospital after he developed a severe skin allergy, claims a report by an entertainment news portal.
According to SpotBoye, Sonu was eating at the city's Bandra Kurla Complex when the incident took place.
The portal states that Sonu's rash was so acute that anti-allergens would have been of no help. Hence, he thought it was best to go to a hospital.
Once at Nanavati Hospital, the authorities there decided to keep him in the Intensive Care Unit (ICU), probably for quicker treatment.
After a two-day stay in the hospital, Sonu began to feel much better and was discharged.
According to the report, the singer is perfectly fine now and is heading to Odisha for a musical concert in the state.
A source in the report has been quoted as saying, "Sonu is much better now. He will be in time for the Odisha concert. There was a concern when he was admitted, but all's well that ends well."
Stay tuned for more updates.
(Credits: Spotboye)
0 Likes