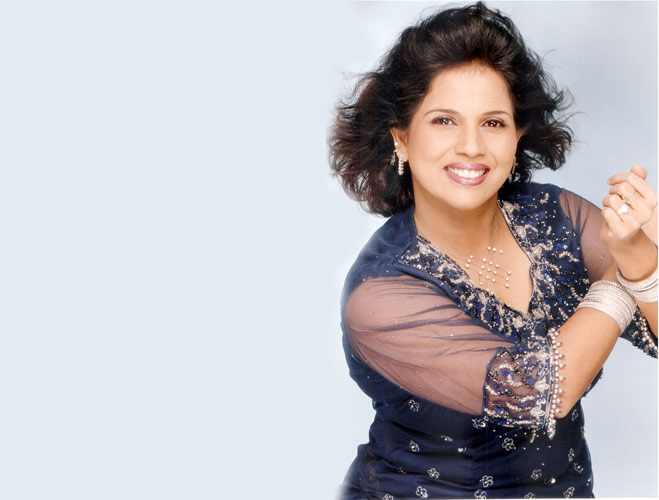 Bollywood singer Hema Sardesai will host a peace rally, followed by a musical concert in Goa on Sunday, in protest against what she called were alleged attempts to polarise communities in the coastal state.

Sardesai told IANS that the peace rally would be held in South Goa's Margao town on Sunday.

"Through the peace rally and concert we want to counter the divisiveness which is being spread through social media and divisive comments by vested interests in recent times," Sardesai said, adding that fear and hatred were also being passed in the form of messages on Whatsapp and Facebook.

She also said that other artistes from Goa would be participating in the rally and peace concert.

"We are trying to put forward a message of peace and unity through the concert," Sardesai added.

She also said that recent comments on beef-eating by a right wing sadhvi during a public speech in Goa were aimed at sparking unrest, but Goans needed to unite against such inflammatory comments.

"We have to join hands and tell people that they will not be able to divide Goa on communal lines," Sardesai said.