Nope. This isn't the good old plastic surgery drama we are highlighting or talking about here. But it's a replacement that needs to be highlighted. Colors' Shakti... Astitva Ke Ehsaas Kii is currently riding high on some regained popularity with the re-entry of it's original protagonist Rubina Dilaik as Saumya but now it is going to witness a replacement.

The role of Simran in the show is currently played by actor Rachana Mistry. But now, recent reports suggest that she is getting replaced and that will be  done by actor Visha Vira.

Vira has already been on the tube for a while and had a notable role in Tenali Rama among others shows. Coming to Mistry being replaced, the actor is currently a part of Barrister Babu as well and that is seemingly one of the reasons for her replacement.

We wonder what the fans have to say about this. 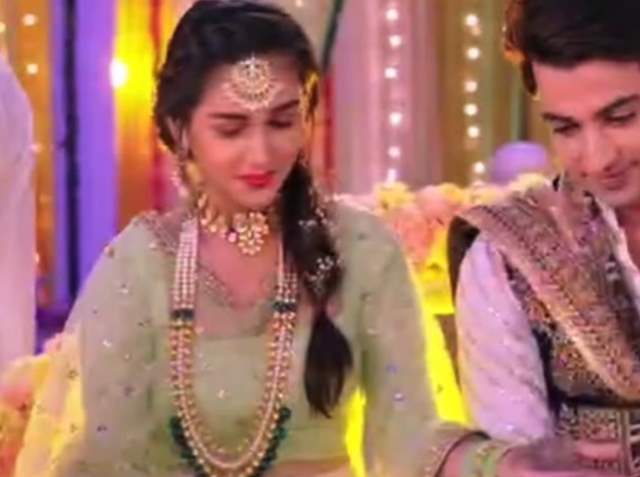