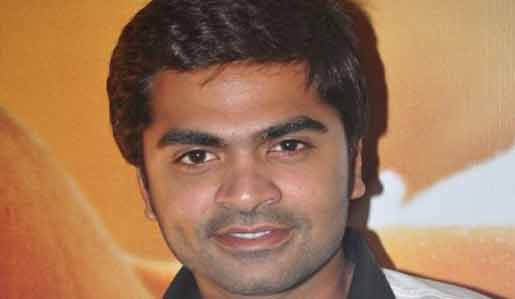 Actor Silambarasan aka Simbu, who hasn't had a solo release in two years, says as a commitment to his fans, he wants to ensure regular release of his films from November onwards.

Simbu, whose last release as a lead was the 2012 film "Poda Podi", is currently awaiting the release of his Tamil movies "Vaalu" and "Vettai Mannan".

"As an actor, I have done my duty beyond permissible level and I am as eager as my fans are to see the release of these films. My commitment to my fans at this juncture is to have a regular release and it will start from November," Simbu said in a statement.

While "Vaalu" is gearing up for a November release, a date is yet to be set for "Vettai Mannan" to hit the screens.

"The producers of 'Vaalu' and 'Vettai Mannan' are the same, and there are a few internal issues to be sorted out to release these films," Simbu said.

The actor is currently shooting for Tamil romantic-comedy "Idhu Namma Aalu", which is slated to hit the screens in December.