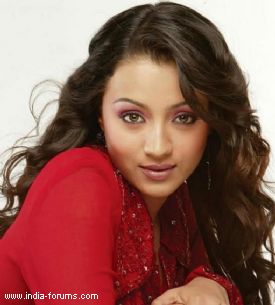 After the success of Tamil romantic-drama "Vinnaithaandi Varuvaaya", actors Silambarasan aka Simbu and Trisha Krishnan are teaming up again for yet-untitled Tamil project to be helmed by filmmaker Selvaraghavan.

The film will be produced by Varun Manian and will have music by Yuvan Shankar Raja, who has scored music for most of Selva's films.

"I'll start working with Simbu and Trisha soon. Yuvan will compose the music while Varun will produce it. More about the project will be announced soon. We are planning to go on floors soon," Selva told IANS.

Selva, who is known for films such as "Pudhupettai" and "7G Rainbow Colony", is teaming up with Simbu for the first time.