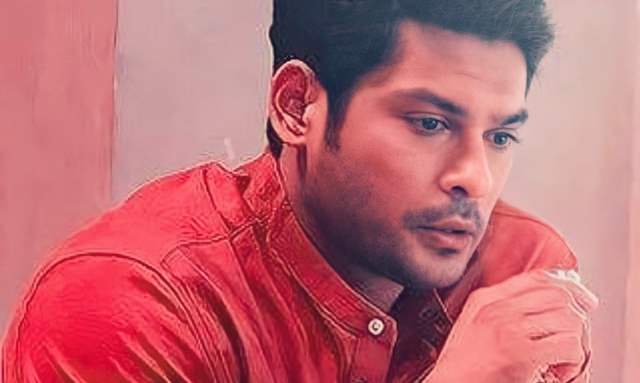 ALT Balaji show Broken But Beautiful has had two amazing seasons and it featured Vikrant Massey with Harleen Sethi in the lead roles. While both of them have left a mark upon the hearts of the veiwers just fine, when Ekta Kapoor first announced the third season, she also mentioned that she will bring new faces to the show.

And it was only recently that Sidharth Shukla and Sonia Rathee were confirmed as the leads of the new season. While Sidharth's name was doing the rounds for a long time, Sonia's name was a sweet surprise. As fans are gearing up for the new season, they have constnatly express their excitement on social media.

And today, a BTS photo has been doing the rounds on social media where the actor is seen giving an intense look in what seems like a serious scene and he looks absolutely dapper.

Ever since his stint in Bigg Boss 13, Sidharth has garnered a lot of popularity and he continues to be in the news for every small and big things that he does. The actor recently returned from Goa where he reportedly shot for his next music video with Shehnaaz Gill.