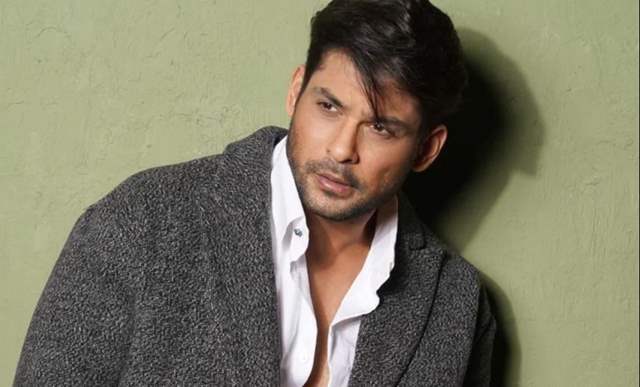 Yesterday, Sidharth Shukla celebrated his Birthday with his family and close friend Shehnaaz Gill, after which a video of Sidharth went viral. The video consisted of Sidharth having an argument with a man, who is claiming that the actor is drunk and has beaten a person.

The actor is also seen giving clarification for his behavior in the video, where he is stating what exactly happened.

A source informs us, ‘At wee hours in the morning, Sidharth’s brother in law received a call from his staff regarding some goons to which both went to check on what was happening. When the two-spotted it and tried to stop them, the men had knives in their hands and tried to threaten them (Sidharth is heard stating this in the video). Sidharth and his brother in law somehow managed to take them to a local police station and the men are behind bars now.’

Now looks like the video was created out of vengeance as who would walk into a police station drunk? The actor was sober which is obvious in the video as he logically replies back. As much as people may want to call Sidharth ‘controversy’s child’ we think it’s actually the other way around where some may try to create controversies involving him due to his popularity but eventually it backfires!

Let us know as to what you think you can derive from the video that is cicrulating.

Broken But Beautiful season 3 trailer featuring Sidharth and Sonia out ...