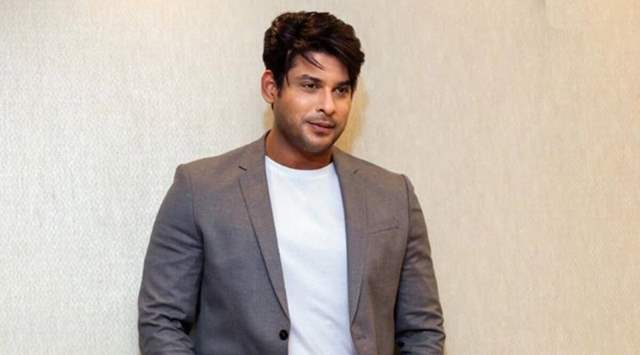 Now, given the love that fans have for the actor, and also other contestants, fan wars often seem to take over social media, and recently, one of them even made it to Twitter trends. None the less, be it Sidharth of Shehnaaz Gill, they've both always urged their fans to not indulge in fights and Shukla, seems to have done the same.

He took to Twitter as he wrote, ''Being strong is good but being sensible is better .... strength without sensibility is no good ... don’t divide and rule ...real power is in taking everyone along ... please stop squabbling among yourselves.''

Meanwhile, the actor is all set to make his big digital debut with Broken But Beautiful Season 3, also featuring Sonia Rathee in the lead role. The teaser caught everyone's attention and fans have been waiting for more concrete updates about the shooting and when the show will go on-air.