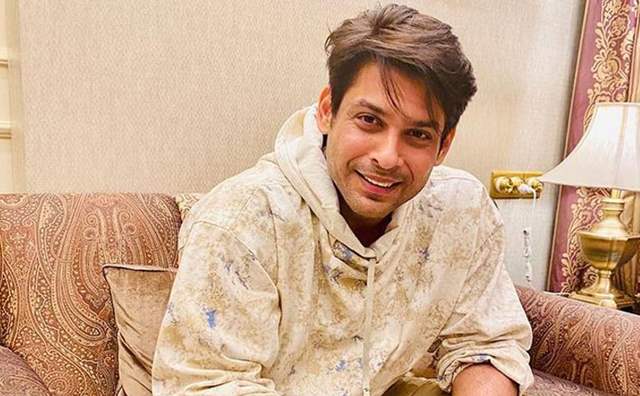 Sidharth Shukla will be making his digital debut with Broken But Beautiful season 3. The first two seasons features Vikrant Massey and Harleen Sethi in the lead roles, but it was earlier this year that it was announced that their story has now come to an end and the search for the new leads is on. And well, the new leading duo was found in the form of actors Sidharth Shukla and Sonia Rathee.

And now, reports in Spotboye have it that Sidharth, who will take on the role of Agastya, will be seen as a theatre director in the show. He will be someone who has a broken past, one that is dark, and his love story with Sonia's Rumi will make him believe in love once again. Rumi will be younger than him and their love story is what will justify the title, so we are guessing.

As Sidharth shared a teaser on his social media, he went on to write, "Every end leads to a new beginning and this one is close to all our. The journey begins today as we introduce to you, Rumi and Agastya, the broken hearts that will mend us all with their beautiful love story #BrokenButBeautiful season 3 filming begins soon,"

It was recently, that Sidharth's look from the show was doing the rounds, and it definitely took over the internet with fans going gaga over it. The actor was also seen sporting a tattoo, and fans were quick to spot just how dapper he looked in the outfit and the new look.