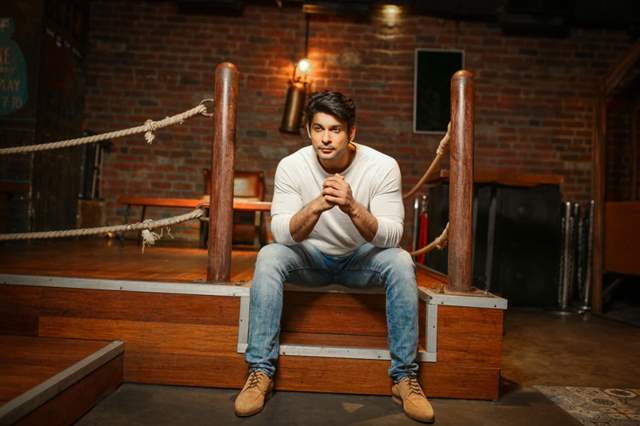 Weekend Ka Vaar has always been a highlight for the biggest reality show on television, Bigg Boss.  However, today due to lack of dates Salman Khan was unable to anchor and hence the makers brought in a small twist.  Our source informs us, "The winner of last season, Sidharth Shukla anchored parts of Bigg Boss in Salman's absence.

The eviction too was shot with Sidharth who manages to still remain the most popular celebrity to have taken part in the reality show."

After having already been a toofani senior earlier in the season, the makers have for a second time roped in Sidharth for the 14th season of Bigg Boss.

The current season of the show has struggled with ratings overall where the initial days did fetch good numbers having Sidharth Shukla as one of the toofani seniors  in the house. But now the show has picked up and now with Sidharth's presence in this upcoming episode will be another highlight and might just fetch those desired numbers further.