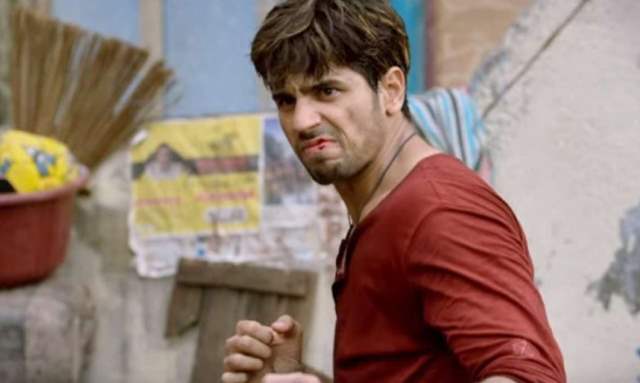 Actors Sidharth Malhotra and Rashmika Mandanna’s upcoming film Mission Majnu went on floors in Lucknow last month. The on-screen duo is collaborating for the first time and they have been making it headlines for all the right reasons.

The film is a spy thriller drama that involves a lot of action sequences and during a shoot of the same, Sidharth reportedly injured his knee. However, the actor braved it all and continues to shoot the scenes.

A recent Pinkvilla report suggests that Sidharth was shooting for a jump action sequence for Mission Majnu when he hit his knee on a piece of metal. Instead of halting the shoot and resting, Malhotra opted for medicating the wound and decided to shoot the remaining action sequences for the film.

According to the sources, Sidharth continued to shoot for the next 3 days despite getting his knee injury and did not stop the scheduled shoot.

Mission Majnu is inspired by real events set in the 1970s and based on India's most ambitious covert operation. It is the story of India's most courageous mission in the heart of Pakistan that forever changed the relationship between the two nations.

Written by Parveez Shaikh, Aseem Arrora, and Sumit Batheja the thriller stars Sidharth Malhotra as a RAW agent who leads the mission.