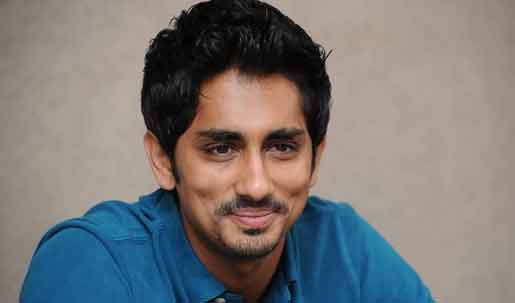 "Siddharth's transformation for his roles in 'Enakkul Oruvan' is startling. The effort he has put in to play two extremely different roles shows his commitment to cinema. When I saw the film's teaser, I was totally taken aback," Vasanthabalan told IANS.

"What's really interesting is that he appears in another completely different role in my film. I'm sure the audiences are going to enjoy watching him in diverse roles in these films," he said.

The teaser of "Enakkul Oruvan", a remake of Kannada blockbuster "Lucia", was unveiled here Monday.

In the film, Siddharth will be seen as an usher and a movie star. One of the roles will be played in a dream, and the other one in reality.

"Enakkul Oruvan" is directed by newcomer Prasad Ramar, and features Deepa Sannidhi in a lead role.

After losing weight to stress, Aadil Khan underwent a body ...