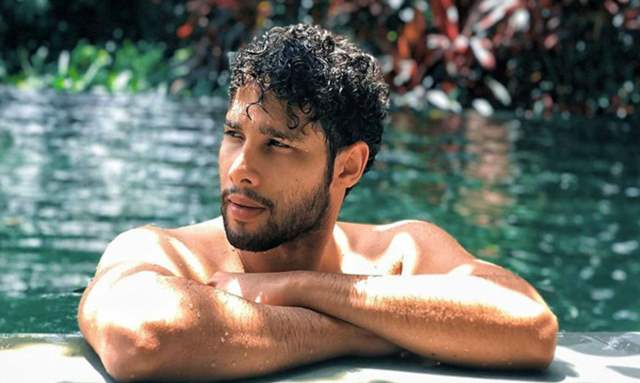 Today marks one year of Gully Boy, the movie that created a massive buzz across all waters and also gave the people Siddhant Chaturvedi aka MC Sher.

The actor made his silver screen debut with Gully Boy and took the world by a storm. Siddhant is on a roll and there’s no slowing him down.

When asked about how life has changed after Gully Boy, Siddhant shares, “Life has changed, now I’m shooting for films as a lead hero in the industry back to back with the biggest banners, out there with some of the biggest directors.”

He further shares his upcoming projects and also talks about his passion project and says, “then I’ll be doing an action film that’s my passion project and then end this year with a horror-comedy which will be hilarious. Every day is different, either I’m reading, or I’m shooting for something or I’m shouting for bands, it’s amazing. I’m loving life right now.”

All through 2019, Siddhant received accolades and garnered immense appreciation for his portrayal of Mc Sher. The actor won various awards with the most recent one being the prestigious ‘Dadasaheb Phalke Award for best debut.’

‘The Silent Find of the Year' after such a breakthrough performance has been signed up by three big production houses and we will see him in three different avatars back to back.

To celebrate one year of Gully Boy, fans took to social media and recreated some of the actors' most iconic dialogues and raps from the movie.

Here are some of the best compilations made by fans,