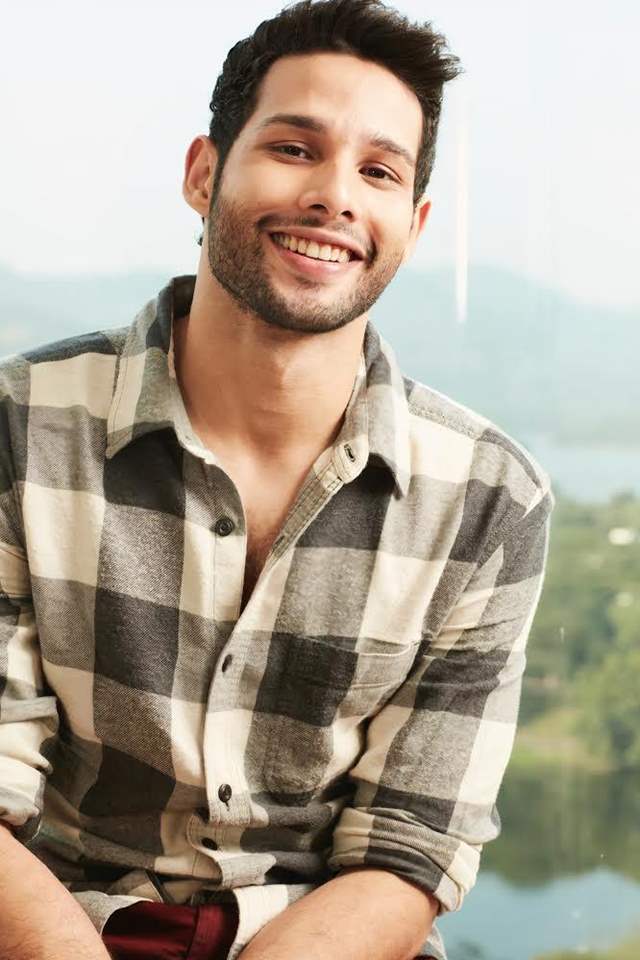 Siddhant Chaturvedi is an actor who molds himself into the mask of the characters and brings them to life on the screens. A great example of that would be none other than his debut film 'Gully Boy' wherein Siddhant made quite an impact on the audience and gave them the significant character of MC Sher which has become one of the most memorable characters.

When asked about how the actor feels on Gully Boy having a Cult following and MC Sher receiving a lot of admiration, he says, "Ha ha really? “Cult following ” is a heavy word. I think the film as a unit had that impact on the people. It’s just not me, it’s everything about the film."

Talking more about his character MC Sher and his upcoming films, Siddhant further adds, "As far as MC Sher is concerned, it’s got a lot of love, especially among the younger lot. It’s a great feeling at the same time Bunty has to gear up his game and I’m very confident that people will see a whole new shade or should I say shades of me in Bunty aur Babli 2."

On the work front, Siddhant released his debut track 'Dhoop' which received immense appreciation and is an ode to the frontline workers.

Other than his song, on the film front, he has multiple projects in the pipeline as he will next be seen in "Bunty Aur Babli 2", followed by Shakun Batra's next with Deepika Padukone and Ananya Panday.

"Rhea is Being Subjected to a Bizarre & Dangerous Media ...
26 minutes ago