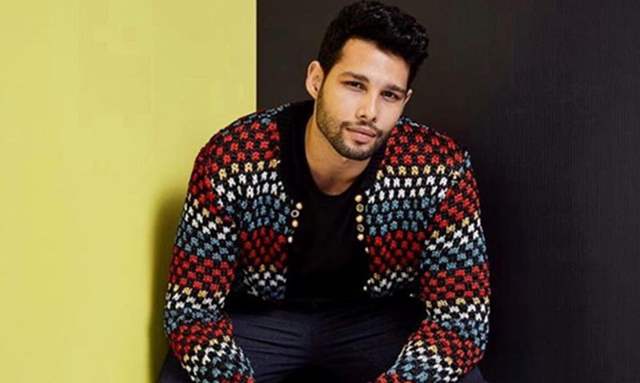 Siddhant Chaturvedi breathed life into the character of MC Sher a current and life long favorite of many in GullyBoy, his debut film.. The actor has been experiencing non-stop success and also has three big banner films under his name in the pipeline.

Siddhant initially studied to be a CA and on occasion of ‘National CA Day’, the actor wished fellow CA’s in a unique way on his social media and shared,

The actor also released his first single titled "Dhoop" a soothing track fuelling in hope with its amazing lyrics. Everyone from the industry and fans had immense praises for Siddhant for bringing such a beautiful concept to life.

Even after seven decades of independence, are we really ...
-57 seconds ago